Posted by: William 2021-10-12 Comments Off on Researchers Use Tungsten Disulfide to Find Low-Energy Electrons

The researchers used the interaction between real and imaginary states to "switch" the electronic state of an atomically thick (two-dimensional) material, tungsten disulfide (WS2), which could help in the search for future low-energy electrons based on exotic topological materials.

The ultrashort pulsed light proved to be indistinguishable from continuous illumination in controlling the electronic state of atomically thick tungsten disulfide.

A new study led by Swinburne University in Australia demonstrates that ultrashort light pulses can be used to drive the transformation of new phases of matter, which could help in the search for future Floquet-based low-energy electrons. There is significant interest in the use of ultrashort light pulses to transiently control the band structure of monolayer semiconductors to create and control exotic new phases of matter.

The resulting temporary state, called the Floquet-Bloch state, is also interesting from a research point of view for the proposed new Floquet topological insulator (FTI)-based transistor. An important finding is that the ultrashort light pulses required to detect the formation of the Floquet state prove to be as effective as continuous illumination in triggering the state, an important issue that has been largely ignored until now. 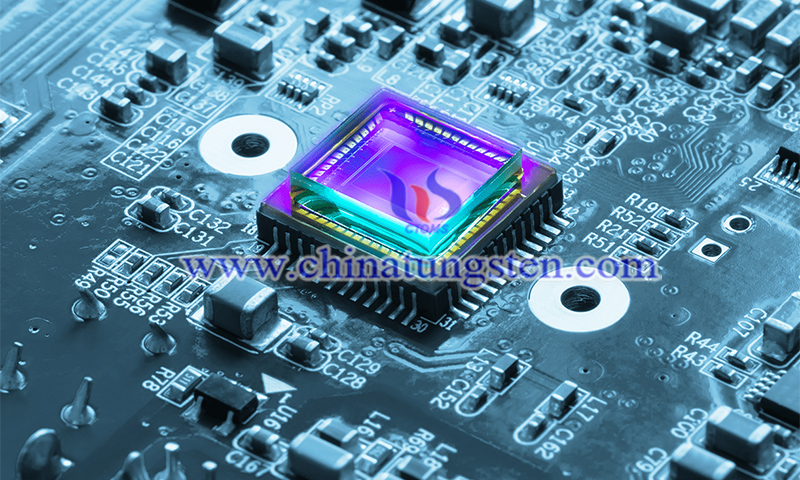 Floquet physics is used to predict how an insulator transforms into an FTI based on the premise of a pure sinusoidal wave field, i.e., continuous, monochromatic (single wavelength) illumination.

However, in order to observe this phase transition, only ultrashort pulses can provide enough peak intensity to produce a detectable effect. This is where the problem lies. The turning on or off of even the purest light source introduces a wide range of additional frequencies into the spectrum of light. The more abrupt the switch, the broader the spectrum. Thus, ultrashort pulses such as the one used here do not fit the assumptions on which Floquet's physics is based.

"Ultrashort pulses are the farthest you're likely to get with monochromatic waves," said Dr. Stuart Earl of Swinburne University of Technology. "However, we have now shown that this doesn't matter even for pulses shorter than 15 light cycles (34 femtoseconds, or 34 millionths of a second)."

Dr. Earle, along with collaborators from the Australian National University and the ARC Center for Future Low Energy Electronics Technology (FLEET), placed atomic monolayers of tungsten disulfide in pulses of light of different lengths but the same total energy, varying the peak intensity in a controlled manner.

WS2 is a transition metal dichalcogenide (TMD), a family of materials being studied for use in future "beyond CMOS" electronics. The team used pump-probe spectroscopy to observe the transient transfer of the A exciton energy of WS2 due to the optical Stark effect. Since they used a sub-bandgap pump pulse, the signal they measured lasted only as long as the pulse itself and was due to the interaction between the equilibrium state and the virtual state of photon suppression within the sample.

Professor Jeff Davis of the Swinburne University of Technology explains, "WS2's response is instantaneous, but more importantly, it depends linearly on the instantaneous intensity of the pulse, as if we were infinitely slowly turning on a monochromatic field, that is, adiabatically. This is an exciting discovery for our team. Despite the very short pulses, the state of the system remains consistent".

An adiabatic perturbation is one that is introduced extremely slowly so that the state of the system has time to adapt, which is a key requirement for FTIs. While ultrashort pulses should not meet this requirement, this result provides clear evidence that for these atomic monolayers. This now allows the team to attribute any evidence of non-adiabatic behavior to the sample, rather than to their experiment.

These findings now allow the FLEET team to explore the Floquet-Bloch state in these materials with a pulse above the band gap, which should theoretically drive the materials into the exotic phase known as the Floquet topological insulator. Understanding this process should help researchers incorporate these materials based on tungsten disulfide into a new generation of low-energy electrons, high-bandwidth and potentially ultrafast transistors.