Posted by: Chris Na 2021-09-16 Comments Off on Japanese Government Is Defending Its Rare Earth Industry

As the world begins the energy transition, fossil fuels may take a back seat to the second line after renewable energy such as wind and solar energy. A series of new industries are emerging, and they are becoming the key to the national security of all countries. These include sectors that mine, process and use key metals that are vital to batteries and wind turbines. Japan now wants to better protect them, which also shows the importance and vulnerability of these industries.

Jacky Scanlan-Dyas, a partner of the Hogan Lovells law firm in Tokyo, wrote in a statement: "The proposed amendment to the Foreign Exchange and Foreign Trade Act (FEFTA) will include the rare earth industry. As for the effect of this amendment remains to be seen," she added, because the law "relies to a large extent on companies self-reporting their transactions, which may require prior approval from regulators."

The Japanese government has revised the FEFTA in 2019, designating 500 companies in 12 “core” industries to be subject to the strictest foreign investment rules. Any foreign individual or company wishing to acquire a 1% stake in a company in a “core” industry critical to national security must go through an official approval process. 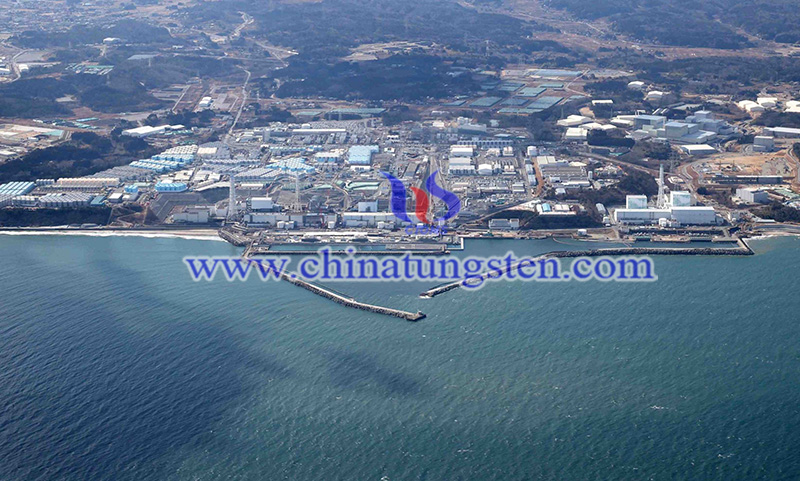 Now, Japan hopes to add rare metal related departments to the list of core industries. According to the "Japan Times" report, semiconductors, advanced electric vehicle batteries, and medical supplies are also expected to be designated as the key to economic safety under the revised legislation. Japan relies heavily on imported rare earths, but in the past decade, it has successfully reduced its dependence on China through diversified sources.

Japanese companies also have important intellectual property rights related to the production of rare-earth permanent magnets, which are important components for electric vehicles and wind turbines. Valuable intellectual property rights may make Japanese companies attractive targets for acquisitions by Japanese rivals or competitors. For example, according to the law firm Allen & Overy, Hitachi Metals has "a substantial patent portfolio of rare earth magnets" which was recently sold by its parent company Hitachi. In April, it accepted an offer from a US-Japan consortium led by Bain Capital.

The Committee on Foreign Investment in the United States (CFIUS) reviews certain foreign investments, which can be time-consuming and costly for foreign investors who must comply with full CFIUS reporting requirements. However, "exceptional foreign countries" are currently limited to Australia, Canada, and the United Kingdom and are not subject to the strictest CFIUS rules. However, by demonstrating its commitment and ability to establish a sound mechanism to screen the national security risks of foreign investment, Japan may increase its chances of entering the so-called CFIUS “white list”.

"Japanese government efforts to strengthen its investment review mechanism by modifying FEFTA may bring additional hope that it is regarded as an exceptional foreign country for US legal purposes, but again, the United States has not yet included Japan on the exception list," Hawking Roadwell's Scanlan- Dyas explained.