Posted by: Chris Na 2021-07-01 Comments Off on Improvement of Tungsten Additive Manufacturing Technology

Recently, the team of Professor Liu Wei from Tsinghua University has effectively solved the problem of densification and cracking of refractory metal tungsten (W) by improving the laser powder bed fusion (LPBF) in additive manufacturing technology, thereby making up for the traditional technology. The processing technology improves the comprehensive quality of W materials and expands the scope of application.

W and its alloys with high strength, thermal conductivity, and plasma radiation resistance are highly desirable for applications in medical, electronic, and nuclear facilities. The alloys are widely used in aerospace, aviation, military, and petroleum drilling. However, the high melting point and high ductile-brittle transition temperature limit the fabrication of complex parts by using traditional methods, such as powder metallurgy. 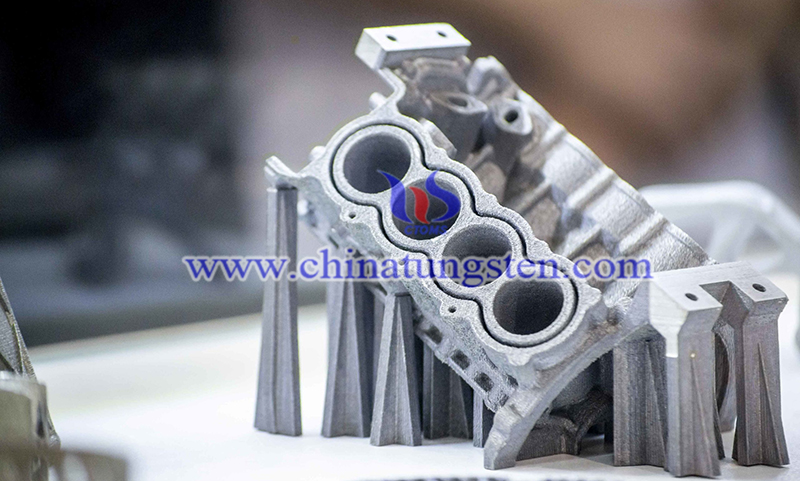 As a kind of additive manufacturing technology, LPBF was used to fabricate W and its alloys in recent years because of its high energy density and low action time. Due to the large difference in speed between the two, a large number of residual holes are prone to exist in the W part. Therefore, the main methods to improve the forming density of W in LPBF are: optimizing process parameters, using spherical powder, and controlling the forming oxygen content.

In addition, the ductile-brittle transition cannot be avoided during the cooling process of LPBF forming, which leads to microcracks in the product. However, the presence of oxygen impurities is also one of the reasons for the appearance of micro-cracks in the product, because, under the action of high temperature, W oxide will form a large number of nano-bubbles and gather at the grain boundaries. 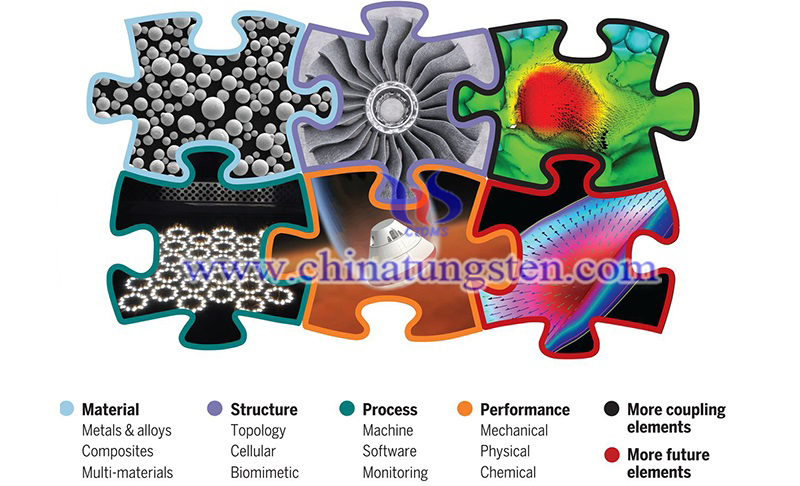 In response to this problem, the researchers said that the following two methods can be used to solve the problem: one is to use the principle of dispersion strengthening to add second phase particles, which is called extrinsic toughening; the other is to add other alloying elements to pure W. Such as ZrC and Ta, form a solid solution alloy, which is called intrinsic toughening.

The research results have been published on Tungsten titled "A Review of Tungsten fabricated via Laser Powder Bed Fusion".

Link to this article：Improvement of Tungsten Additive Manufacturing Technology