The joint project between Japan Oil, Gas and Metals National Corporation (JOGMEC) and Namibia Critical Metals has made significant progress in the exploration of the heavy rare earth in the Lofdal Project according to the Mining Journal. 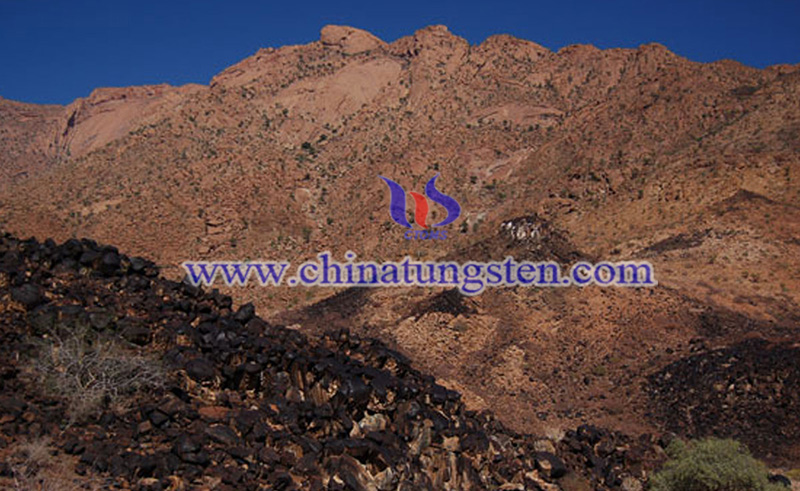 Namibia Critical Metals is a company that offers investors a unique project portfolio of critical metals that are related to batteries, electric vehicles, and associated technologies. The company's target commodities now include cobalt, copper, gold, lithium, niobium, nickel, tantalum, vanadium and rare earths. The diversity of Namibia provides flexibility in response to these changing market dynamics. Namibia is a proven and stable mining jurisdiction. 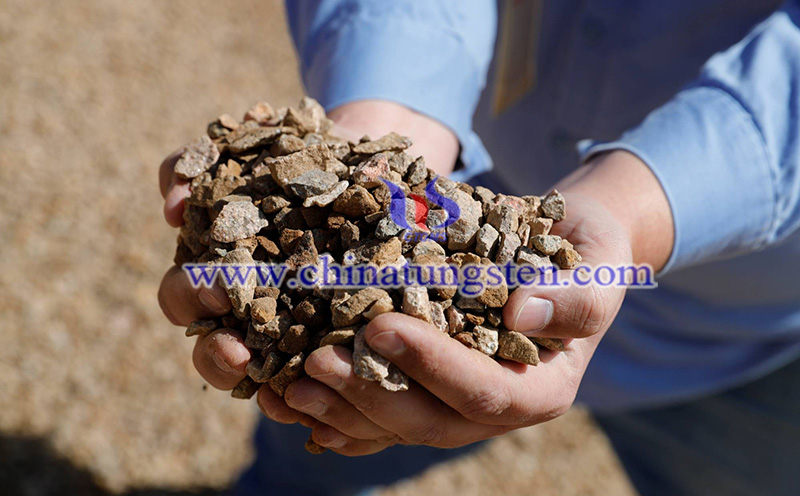 Namibia Critical Metals said that compared with previous estimates, the amount of proven and presumed rare earth oxides in Lofdal has increased by six times to 76,950 tons.

The most valuable rare earth elements in this deposit are dysprosium and terbium, both of which are necessary materials for the production of electric vehicles and wind turbines. The proven and estimated resources of these two elements have increased by 6.1 times and 6.7 times, respectively.

Most of the heavy rare earth resources of the Lofdal Project are located in zone 4. The company believes that Zone 2 and Zone 5 have great potential, which may greatly increase the resource volume of the project.