Dr. Shiffman, Chairman of Greenland, noted: "What really drives the economics of our project is the revenue side of our finances. The 14% increase in molybdenum content in our newly closed open pit due to glacial melt is reflected favorably in our upcoming Feasibility Study."

"Our project is one of the largest undeveloped primary molybdenum deposits in the world. It has virtually no harmful elements and is able to supply very clean molybdenum to the European Union (EU) Green Deal. The EU is the second largest user of molybdenum in the world, but does not produce its product." 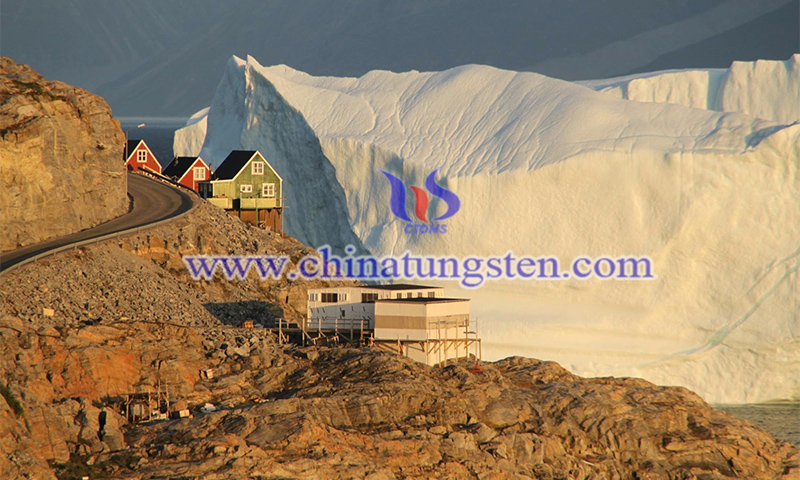 The mineral resource estimate for the Malmbjerg molybdenum deposit was estimated in accordance with the 2014 CIM Definition Standards and using the 2019 CIM Best Practice Guidelines.

Tetra Tech has reviewed the resource estimate prepared by Moose Mountain Technical Services (MMTS). The resource was estimated by interpolating the molybdenum sulfide grades into a block model using ordinary kriging to provide a block grade estimate constrained by a 3D wireframe. The wireframe model used to constrain the estimate includes the volume of the enclosing drill hole area, low-grade halos and high-grade cores, and barren coarse-faced veins.

The estimated parameters were derived from geostatistical analysis using a search ellipsoid based on the range of variance functions and the shape of the mineralization. The mineral resource classification is also based on the variance method, with measured resources requiring 2 drill holes within 50m (within approximately 50% of the range) and indicating 2 drill holes within 90-120m (within 80% of the range).

The personnel conducted site visits and validated previous drilling, geological interpretations and open pit resource boundary constraints at Malmbjerg which is a lateral approach to the glacier, and a total of nine samples were collected from two core storage areas during the site visits in order to validate the drill hole database. 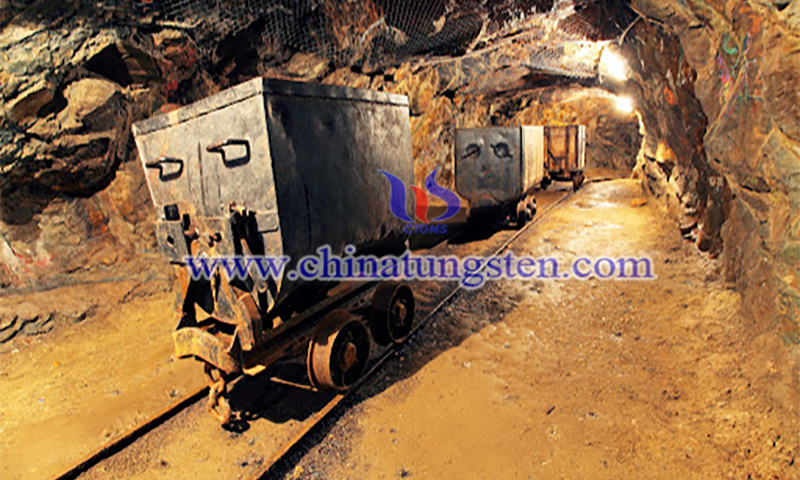 These samples were shipped to Canadian laboratories for reanalysis and confirmation of historical drill grades. In addition, validation of the Arcturus and South adits historical drill hole rings were completed and documented. Samples used for resource estimation were confirmed to be consistent with sampling suitable for estimation along the entire length of the trench.

Previous article
China Tungsten Price Was in the Upward Trend in the Middle of October
Next article
China Molybdenum Price – October 15, 2021