The Australian company Greenland Minerals said on Tuesday that it will not participate in public meetings on Danish territory in August, to hear community feedback on the Kvanefjeld rare earth project. The reason for not being absent is safety issues.

The miners participated in the community consultation in February, but will not participate in the consultation originally scheduled for August, because the government agencies supporting the project will also be absent. This further increases the threat to some managers and departments of Greenland Minerals, which said will "have a significant adverse effect on the company."

The company is currently undergoing a public participation process, and the plan will continue until mid-September. After that, the Minister of Mines and the National Assembly will make the final decision on the project.

The Perth-based company added that it was neither formally invited nor obligated to attend upcoming meetings. These meetings are mainly arranged for politicians of the new government to discuss the project with the community. It also stated that it will continue to respond to issues raised by the community and will release a white paper after a broader consultation period to address the concerns of the community. 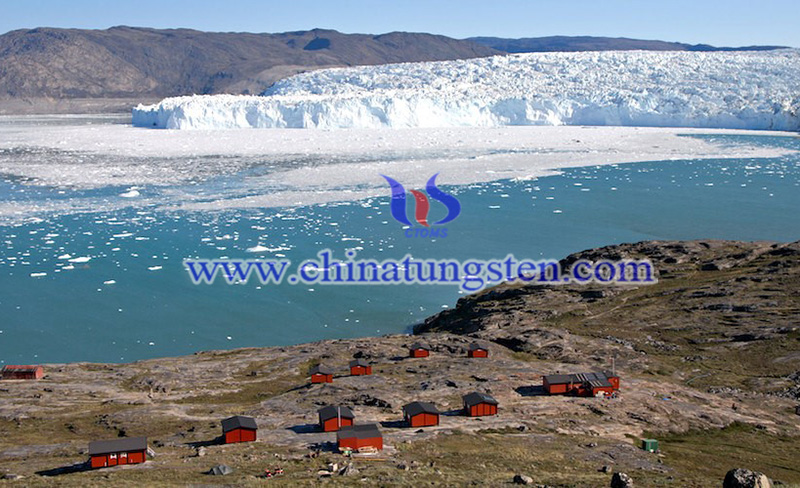 Greenland Mining Minister Najaa Nathanielsen said the company’s concerns were unfounded. “I fully understand that Greenland Minerals is concerned about the safety of its participants,” Nathanielsen said in a statement, “[but] I expect the meetings to take place in a calm and constructive manner, allowing all views and questions to be aired. This is the very purpose of the consultation meetings,” she said.

After former US President Donald Trump offered to buy it, this Arctic island rich in uranium and rare earths has gained notoriety in the past two years. This move is intended to partially help solve the problem of China's dominance in the rare earth market. Because rare earth metals are critical to industries ranging from high-tech electronic products to military equipment, and China accounts for nearly 80% of the global rare earth mining supply.

The new Greenland coalition government, composed of the Inuit Ataqatigiit (IA) and Naleraq parties, has publicly stated that it plans to prevent the development of Kvanefjeld due to the presence of uranium as a by-product.

Greenland Minerals received preliminary approval to develop Kvanefjeld last year, which is one of the largest and most advanced rare earth projects in the world. The Greenland Mining Company hopes to develop the Kvanefjeld rare earth project. The basic resources of the Kvanefjeld project are 1 billion tons, and the ore reserves are estimated to be 108 million tons, which can maintain the mine’s initial 37-year service life.

To appease concerns, the company has repeatedly stated that uranium is not important to its projects, but has previously stated that revenue from uranium and other business by-products will help offset the cost of rare earth production.

During the first 37 years of mine life, the Kvanefjeld project is expected to become an important global producer of all commercially critical rare earth elements, including neodymium, praseodymium, terbium, and dysprosium.

The progress of the Kvanefjeld rare earth and uranium project between Greenland Minerals and the community remains to be discussed.