Affected by power rationing in many places, political instability in Myanmar, increased environmental protection crackdowns, heavy rainfall, and delayed logistics and transportation in some areas, suppliers generally had strong reluctance to sell. The price is high, but because downstream users basically maintain rigid demand, there is still room for bargaining on the product. 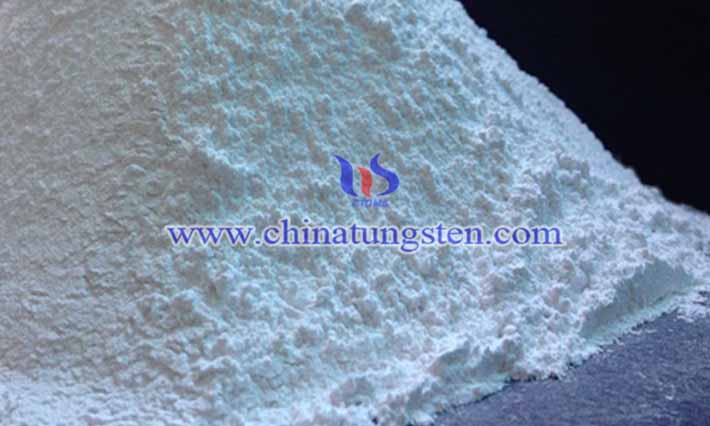 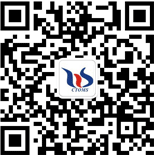