Posted by: Chris Na 2021-07-16 Comments Off on Energy Fuels Builds Rare Earth Supply Chain in US and Europe

Energy Fuels and Neo Performance Materials created a new rare earth supply chain from the US to Europe this month. An estimated 15 containers of mixed rare earth carbonate produced by White Mesa Mill of the company in Utah are shipped to Neo's rare earth separation facility in Estonia. 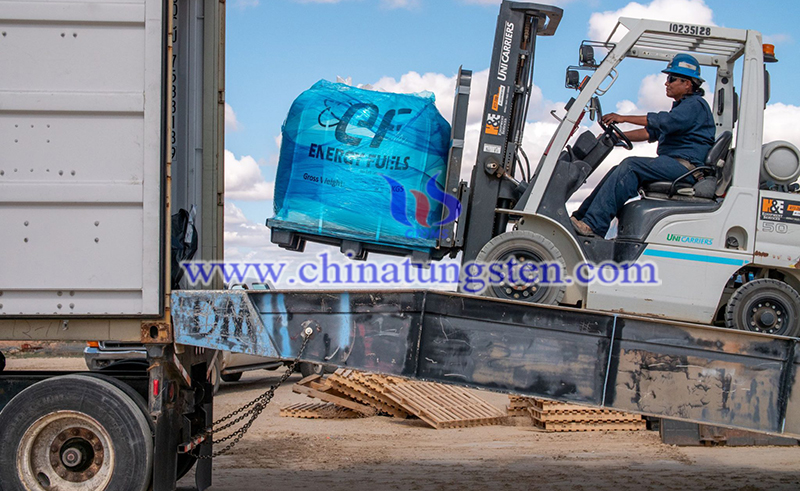 CEO Mark Chalmers pointed out that the demand for rare earths is expected to increase fivefold in 10 years, and we are making more progress than anyone else in North America.

Chalmers said Neo is the only commercial producer in Europe that separates rare earth oxides and currently has no separation facilities in the United States. 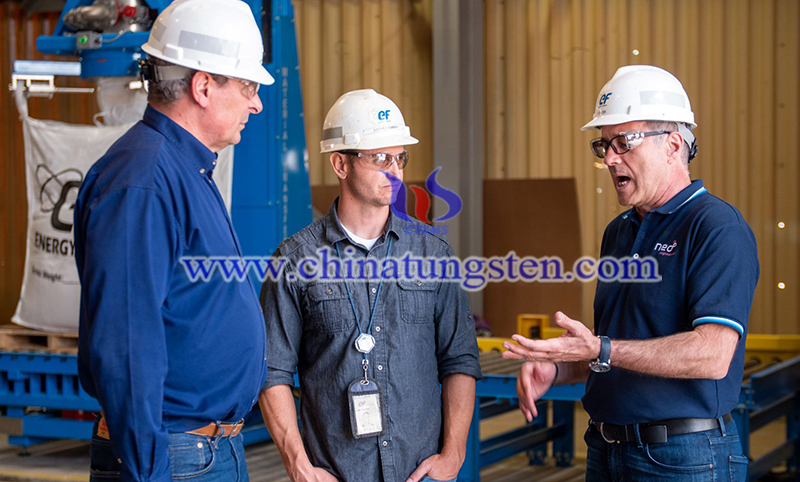 He added: "We're in a transformation period, and it's staggering, how this transformation is occurring in the energy markets. REE is emerging very quickly. We're catching up to what China is doing, but we're doing it at western world standards bringing back the supply chain, to get materials out of the US, Canada, and Latin America and not be 90% dependant on China."

Energy Fuels plans to build a separation plant in White Mesa in the next 2-3 years and increase the manufacturing capacity of metal, alloy and rare earth permanent magnets as much as possible. As a first step for the rare earth supply chain, the company has hired the French company Carester SAS to conduct a scoping study, which includes the capital and operating costs of White Mesa Mill's comprehensive rare earth separation capabilities.