Posted by: Chris Na 2021-05-31 Comments Off on China’s Control Over Critical Minerals Beyond Rare Earths

Most of the 77 mineral products tracked by the U.S. Geological Survey are dominated by China, Russia, and South Africa. Although Russia is often regarded as the largest strategic opponent of the United States, however, among the 35 critical minerals identified by the U.S. Department of the Interior, Russia does not rank at the forefront of any import source country. 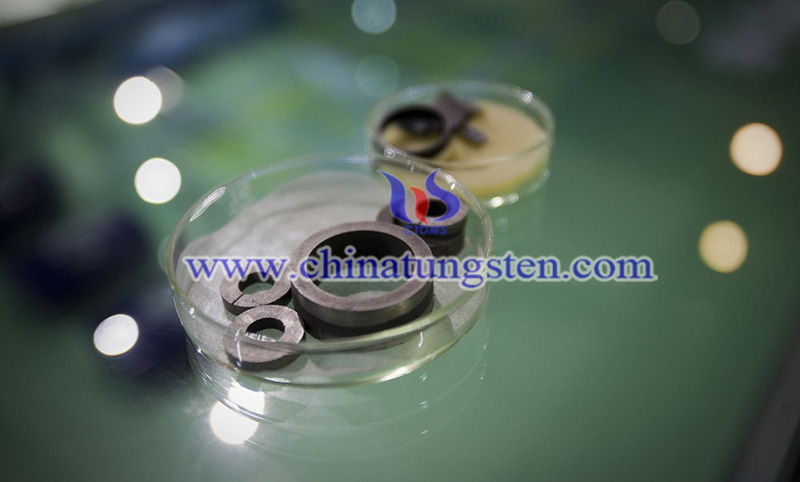 The similar lists of Australia, the United Kingdom and Canada list 24, 41 and 31 crucial minerals respectively. The list published by the EU last year has added 4 items more than 2017, and this total is 30 items. The list of item minerals classifies heavy and light rare earths into one category.

In the EU's list of species, China is the largest source of imports for 10 minerals. In addition, a European Union report entitled ‘Research on the List of Critical Minerals (2020)’ stated that for the world, there are 44 key minerals, of which the country is the main global supplier of 29 critical minerals, including 13 rare earth elements. And 16 kinds of non-earth rare metals.

Among the 24 key minerals identified by the Australian government, 11 minerals from China as the largest source of imports, 9 of which account for more than 50%. In the UK's list of risk minerals, in addition to rare earths, the country is the largest producer of 22 kinds of resources, and 13 kinds of critical minerals have the largest reserves. 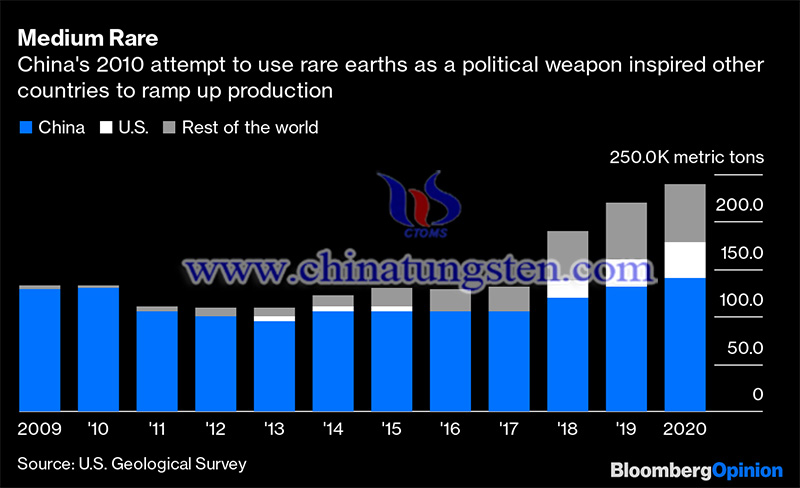 Congo is listed as the world's largest producer of cobalt and the largest source of imports for the United States and its allies in all reports. The Australian and US governments list Congo as the largest cobalt-producing country. The EU report says that Congo’s cobalt imports account for 68%, while the world’s cobalt products are basically dominated by China.

The International Energy Agency's report on Wednesday said that based on speculations about the evolution of battery chemistry and climate policy, future demand for cobalt may be 6 to 30 times higher than current.