China has previously been cast in a sinister role with respect to restricting the rare earth production and export of critical rare earth metals, usually, salts used to produce a host of products. Those products include magnets for consumers electronics and electric cars, defense equipment, and advanced ceramics.

In an effort to clean up its environmental activities and to gain better control over what had become a wild west mining and refining landscape, Beijing engineered consolidation in the industry to fewer but larger entities.

However, that’s when the criticism started, as China capped exports, causing a spike in prices. That was largely short-lived. Prices returned to earth after a spike in 2017. However, prices have been rising strongly again this year due to surging demand, both within the country and without.

Prices are up between 20-50% this year alone. Surging demand has fueled a bidding war for supplies in a constrained market. With our country holding some 85% of global refining capacity and the only mine to refined products supply chain, it not only has a unique position but a unique responsibility in the market. 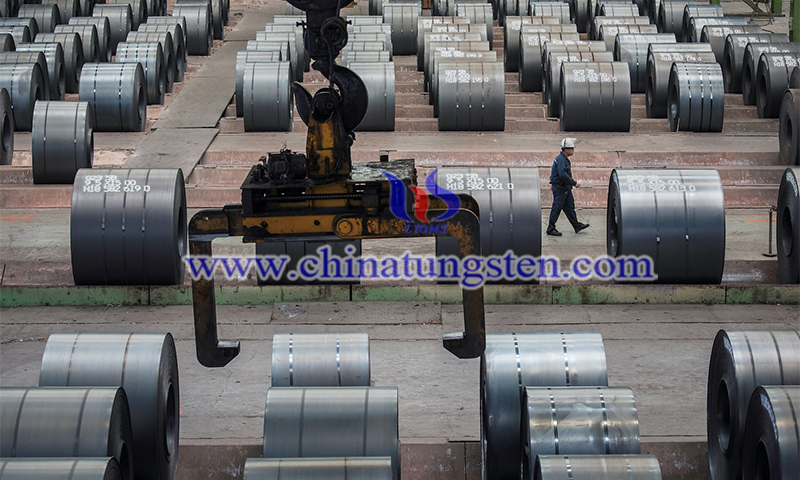 Maybe in part to try and avoid accusations of manipulating the market, Beijing has increased output this year. Output is up 20% to the highest levels on record, according to Reuters.

The Ministry of Industry and Information Technology said 2021 rare earth mining output had been set at 168,000 metric tons. That is up from 140,000 metric tons last year. Meanwhile, the 2021 quota for smelting and separation, or processing of rare earths into a form that can be used by manufacturers is 162,000 tons, also up 20% on the year before.

Although China is by far the world's largest miner of rare earths, domestic demand for refined products is so great that it remains a net importer, especially, and somewhat ironically, when you consider all the reports of China versus the U.S. in the rare earths market – from the U.S., but also Myanmar.

The U.S. and Chinese supply chains for rare earth elements are closely interconnected in practice. The United States is a very important miner. However, it lacks the economic means to refine the ore into usable compounds. Meanwhile, China is a major miner. However, it lacks sufficient supply to meet domestic and international demand for refined products, so there is trade in both directions. 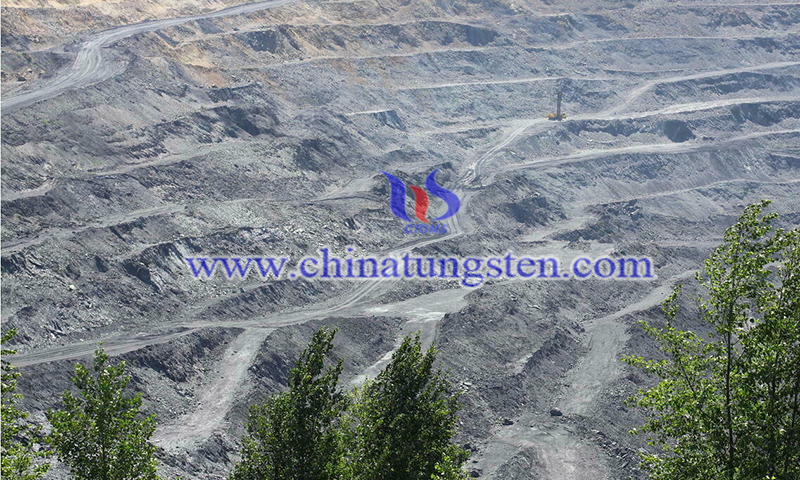 The United States is investing hundreds of millions of dollars to support the growth of the domestic refining industry and rare earth production. It is doing so through tax credits, direct grants, and guaranteed contracts.

But in such a highly regulated market, environmental, power, and employment costs make refining a challenge in the United States. Perhaps the final piece of the puzzle, high prices, will be enough to make full-scale domestic refining a reality in the U.S. again.