Posted by: William 2021-10-07 Comments Off on Australia Gives A $2Bn Boost to Minerals Including Tungsten and Rare Earths

Australia’s government announced that it will establish a loan facility to promote the new energy economy and support the resources needed for future resource work, such as tungsten and rare earths. The facility will receive 2 billion Australian dollars of investment.

The plan is expected to support Australia's world leader status in mining and downstream processing of demanding resources, and will bring a large number of employment opportunities. 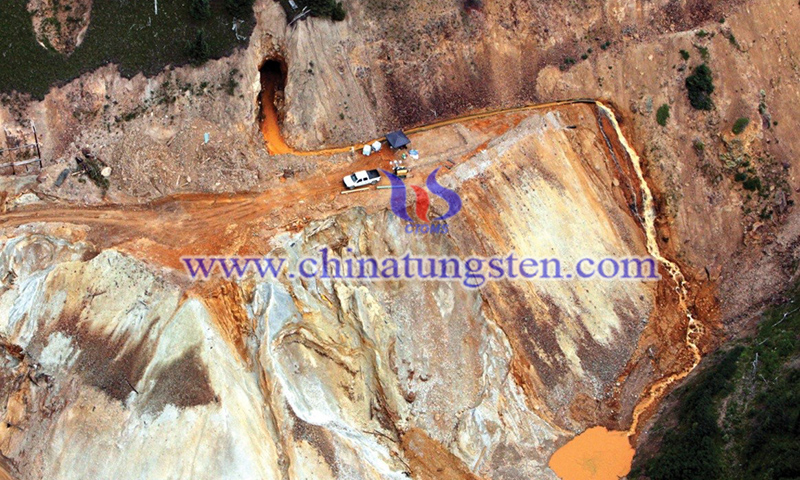 The critical minerals required for clean technology applications, such as high-energy magnets and batteries are expected to grow exponentially in the coming decades. The crucial minerals include lithium, graphite, vanadium, tungsten, cobalt, and rare earths, which are used in renewable energy, aerospace, defense, automobiles and electric vehicles, especially telecommunications and agricultural technology.

"The commercial aspect of the key mineral market means it is a difficult place to establish. We want to ensure that Australian resource producers can be established so that they can compete in the free and open Indo-Pacific region with other countries in our supply chain," the prime minister said. 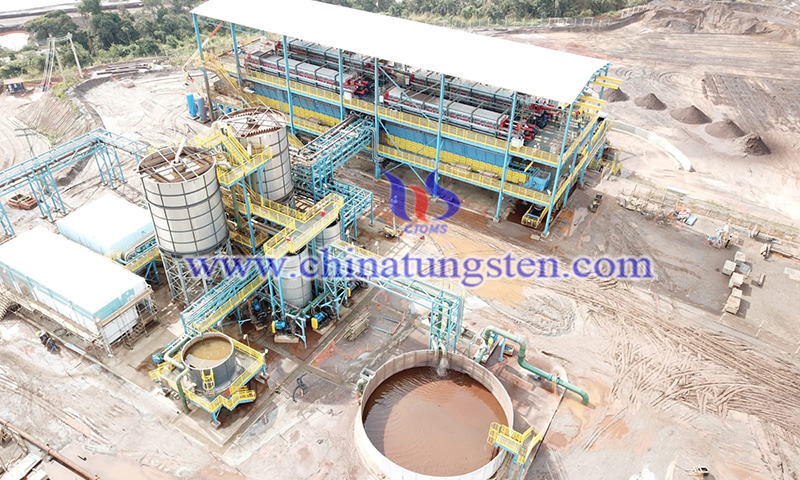 Minister of Trade, Tourism and Investment Dan Tehan said Australia is fully capable of becoming a reliable supplier of key minerals to ensure supply in the region and support Australian employment and business.

Minister Tehan said: "Global demand for key minerals, such as tungsten and rare earths used in the production of the latest technology, is an incredible opportunity for Australia to use its natural resources and world-leading mining technology to become A leader in the mining, processing and supply of key minerals. 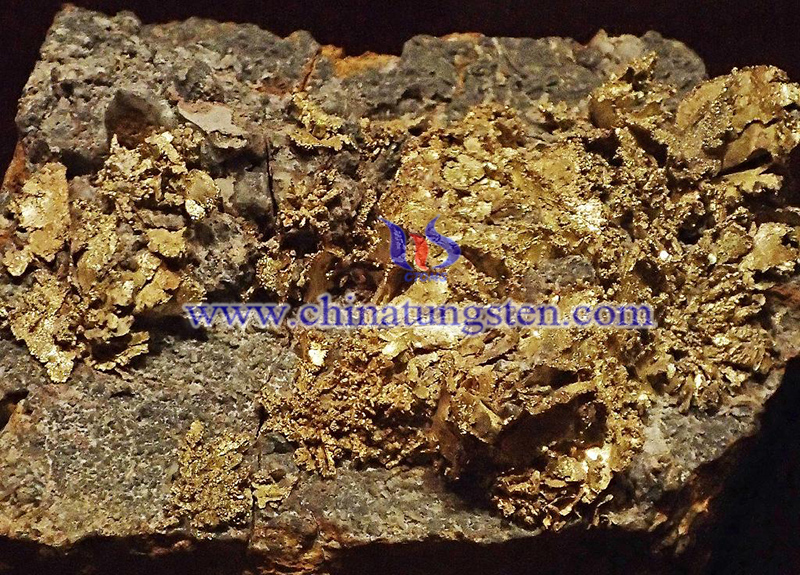 Previous article
How much do you know about the polishing process of tungsten carbide die?
Next article
What are the properties of carbide rolls?