Posted by: Yoyokuo 2021-10-20 Comments Off on Amerigo Resources to Enhance Copper and Molybdenum Production

Amerigo is a pure copper producer with high leverage on copper prices. It is preparing to achieve an annual output target of 61 million pounds of copper in 2021. With a copper price of US$4 per pound, it is expected to generate US$61 million. EBITDA. 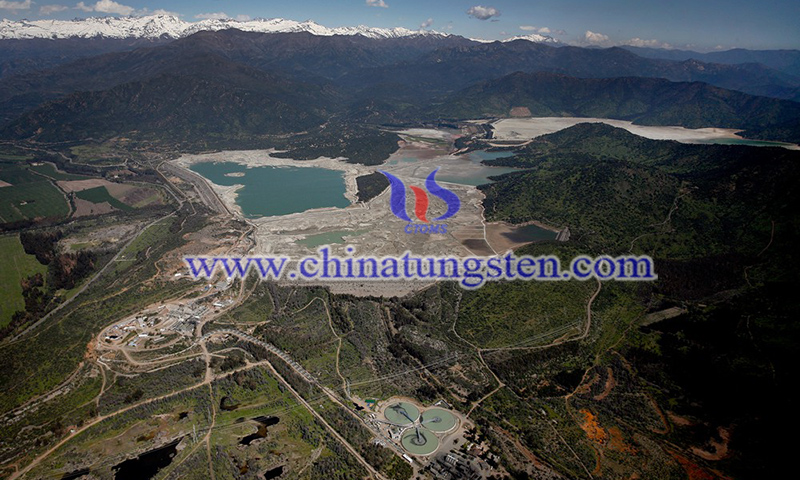 Amerigo is a copper producer with a long history (MVC has been producing copper concentrate since 1992) and has a strategic partnership with Codelco, the world's largest copper producer. MVC's contractual rights to the processing of El Teniente's fresh tailings and historical tailings will last until 2037.

Amerigo's 100% Chilean MVC business produces copper (and molybdenum as a by-product) by processing new tailings and historical tailings from Codelco's El Teniente mine.

In the third quarter, Minera Valle Central produced 16 million pounds of copper at a cash cost of $1.62 per pound and Mo production was 300,000 pounds. Due to the higher tonnage and grade of fresh tailings, copper production reached 109% of the guideline value. 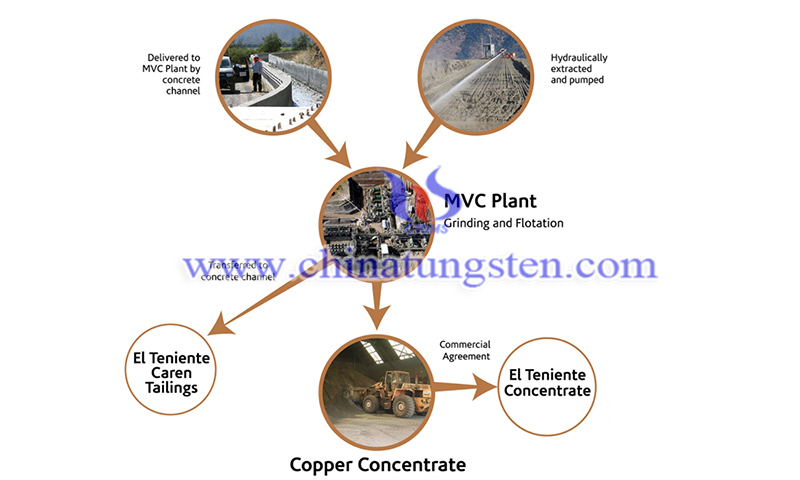 During the quarter, Minera Valle Central also successfully completed a series of planned plant renovations and can now process more fresh tailings without sacrificing recovery rates. The output of fresh tailings in the third quarter accounted for 54% of the quarterly output.

This quarter's molybdenum production is 100% of the guideline value, which is slightly affected because more copper production comes from recent tailings rather than from Cauquenes, because fresh tailings have lower molybdenum content. 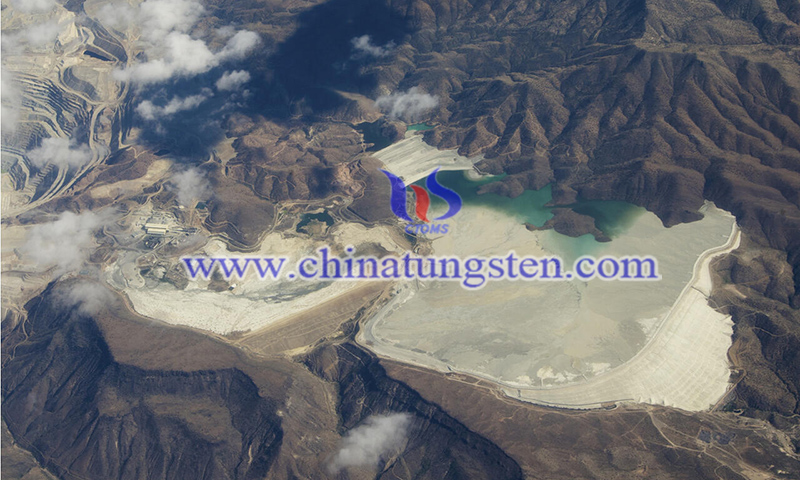 Amerigo Resources' business model is based on a US$300 million investment since Amerigo acquired MVC in 2003. The business goal is to maximize the output of new tailings and historical tailings, and manage costs to maximize profits. MVC's continuous capital expenditure requirements are very low (US$6 million per year), and it has predictable EBITDA and cash flow.