Posted by: Chris Na 2021-12-07 Comments Off on Will the United States impose an additional 10% aluminum tariff on Canada affect international aluminum prices?

US President Trump signed an announcement on the 6th, announcing the resumption of 10% tariffs on some aluminum products imported from Canada.

“As usual, Canada is taking advantage of us.” Trump said during an inspection of a home appliance factory in Ohio that day that Canada has severely hit the American aluminum industry and harmed American employment opportunities, which is very unfair to American workers. 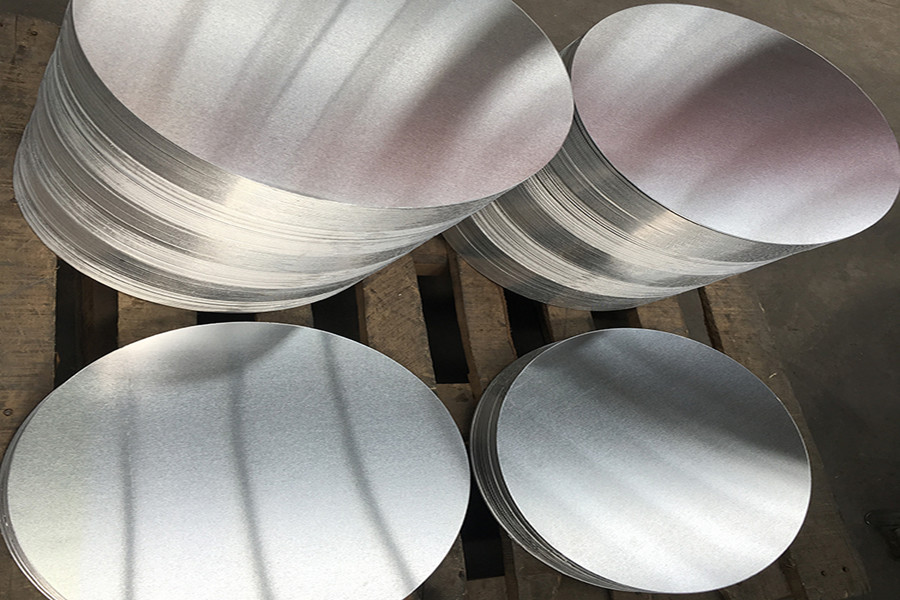 Although the US government believes that the surge in imports of Canadian aluminum products threatens US aluminum production and capacity utilization, some US business groups do not support this decision of the White House.

Myron Brillant, head of international affairs at the American Chamber of Commerce, said that tariffs would increase the cost of American manufacturers, and most American aluminum product manufacturers opposed it, and this would lead Canada to retaliate against American exporters. “We urge the government to reconsider this move.”

US media said that on July 8, Canadian Prime Minister Trudeau was originally invited to visit the United States with Mexican President Lopez, and the three parties celebrated the entry into force of the US-Mexico-Canada Agreement. However, due to the possibility that the US government may impose tariffs on Canadian aluminum products, coupled with concerns about the epidemic, Trudeau declined the invitation to the tripartite meeting.

For the Trump administration’s new initiative, most business groups in the United States are opposed to it, because this move will increase the cost of aluminum use by American manufacturers. Because American aluminum production is not enough to meet domestic demand, manufacturers in that country have no choice but to pay tariffs and import aluminum from Canada.

According to the Trump administration’s executive order to impose tariffs on Canadian non-alloy and unforged aluminum, from January to May this year, three-quarters of the aluminum imported by the United States came from Canada.

According to data provided by the United Nations international trade database COMTRADE, Canada’s aluminum exports to the United States in 2019 were about 8.33 billion U.S. dollars.

Myron Brilliant, head of international affairs at the U.S. Chamber of Commerce, pointed out that “The Trump administration’s decision to resume tariffs on certain aluminum products in Canada is a step in the wrong direction. These tariffs will drive up the United States. Manufacturers’ production costs have been opposed by most American aluminum producers and will incur (the Canadian government) retaliation against U.S. exports.”

Link to this article：

Reprint Statement: If there are no special instructions, all articles on this site are original. Please indicate the source for reprinting:https://www.cncmachiningptj.com

Tell us a little about your project’s budget and expected delivery time. We will strategize with you to provide the most cost-effective services to help you reach your target,You are welcome to contact us directly ( [email protected] ) . 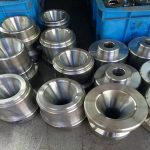 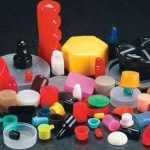 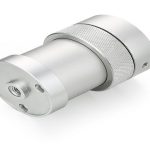 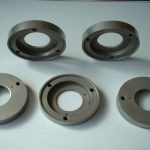