Posted by: Yoyokuo 2021-12-08 Comments Off on The use of 3D printing technology to develop a thin-plate electromechanical atomizer

Microfluidic structures and devices have been studied for decades, used to transport liquids through internal channels, using a variety of microfabrication solutions, such as surface and batch micromachining techniques.

Considering a challenge in device design involves breaking through the microfluidic reservoirs and channels that are essentially limited to two-dimensional (2D) geometry. However, the latest developments in emerging 3D printing technology show great potential for overcoming this problem in a simple way. This article comprehensively reports a polylactic acid (PLA) layer additive manufacturing technology, which can significantly increase the complexity of the formation of three-dimensional microfluidic structures compared with traditional microfabrication technologies. 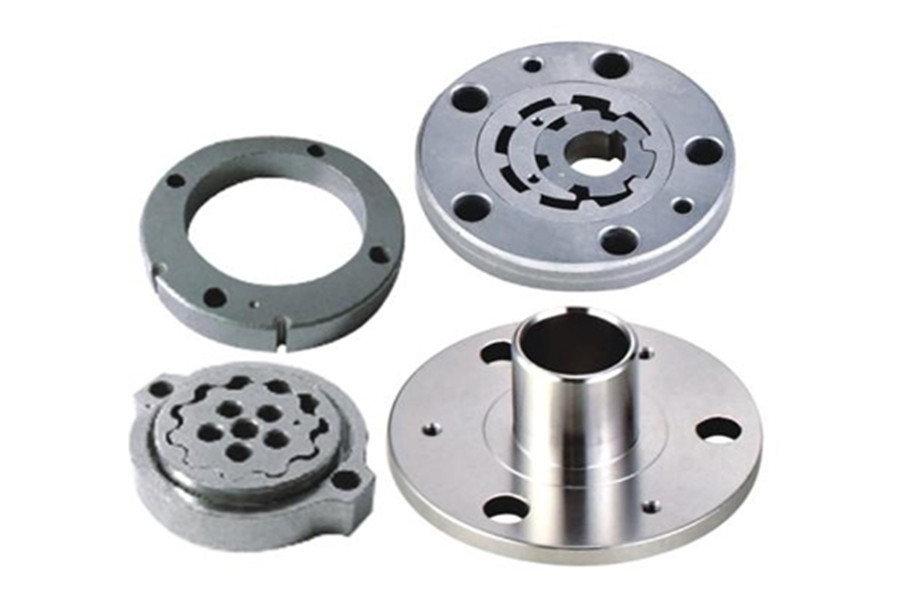 In addition, the researchers also produced a handheld mechatronics device with a height of about 10mm, consisting of a thin planar atomizer and a microcontroller, used to generate droplets with a diameter of about 6°m. The analysis and experimental results both show that when three-dimensional printing is performed in the device, the grid of the channel microstructure can be simply changed through different line widths (300-500 μm) and spacing (250-400 μm), thereby providing The design capability of capillary flow is improved. In this regard, various complex micro-devices manufactured by computer-aided design (CAD) and 3D printing methods can be used more than ever before, such as microfluidic delivery of biomedical materials and small-sized medical care equipment.

A related paper entitled “Design and Assembly of a Thin-Plate Mechatronic Atomizer by 3D Printing” was published on “Actuators” on November 05, 2020 Beijing time.

Microfluidic structures, such as flow channels, pores, and micrometer-scale pores, have been widely used for fluid transportation in various microelectromechanical systems (MEMS) for decades. Most of these microstructures are designed and manufactured using existing micromachining technologies, including silicon etching, surface micromachining, UV-LIGA (lithography, electroplating, molding) processes, and so on. The planar jet structures created by the researchers and bonded silicon, glass and polymer matrices can be integrated with electronic and chemical functions in many applications such as drug delivery, biomedical diagnostics and energy storage. Compared with traditional micromachining technology, an alternative technology called additive manufacturing or three-dimensional (3D) printing can simply generate patterns of various complex components in non-planar three-dimensional geometric structures, thus providing a promising A method of forming multifunctional microstructures without etching on the substrate. Using various liquids or solids as structural materials, the three-dimensional microstructure of the device can be visualized through computer-aided design (CAD), and then realized through computer-aided manufacturing (CAM) using a printing/jet head or laser beam. In addition, as VA Lifton et al. clearly stated, 3D printing (3DP) methods (mainly including stereolithography (SLA), fused deposition modeling (FDM), and selective laser sintering (SLS)) seem to be compatible with microfluidic devices Coarse resolution requirements. In addition, the latest developments in indirect volume methods based on extrusion-based 3D printing and soft lithography have also made great progress, especially in the application of biochemical and microfluidic technologies. From the application of two-dimensional (2D) printing technology to microfluidic systems, non-planar microfluidic components are designed and manufactured using 3D printing methods, providing more for the design and manufacturing of advanced mechatronics and MEMS devices New opportunities.

Researchers have proposed a new type of microfluidic design of thin planar atomizers to realize liquid transport through grid microstructures, which integrate different parts such as fluid channels, reservoirs, and inlets/outlets, such as Shown in Figure 1. That is, the structure is mainly composed of inner and outer areas. The internal area consists of a fluid inlet and a gradient channel filled with fluid, as the core part of the structure, allowing the inlet and transportation of liquid (from one inlet to one outlet). The liquid passing through the channel diverges on the slope of the gradient channel. A part of the bifurcated liquid can be directed upwards to the gap reservoir in the upper left corner, while the other part moves to the outlet in the correct direction. Therefore, the forward liquid is transported to the jet outlet through the internal channel. In the internal channel, the capillary flow driven by the surface tension of the liquid forms a structured intersecting grid. In addition, the jet outlet can be equipped with a thin flat atomizer on its top, so that the liquid can be ejected out of the channel through the power supply.

In order to realize the design of the above-mentioned microfluidic device, a three-dimensional grid structure additive manufacturing process based on current fused deposition modeling (FDM) technology is proposed. First, apply a thin layer of adhesive on the 3D printing platform to accept the thermoplastic polymer material deposited on the surface. The 3 d printing filament material (diameter 1.75–3.0 mm) is then loaded into a print head, melted with an internal heater (melting point 190-230 °C), squeezed nozzle (outlet diameter d 200-400 μm), and then Deposited on the adhesive (50 layer thickness t-200μm). After the first step of material extrusion (ME) called FDM [13], fused deposition then continues to create the rest of the structure, where solids and voids are shown. After fusion-depositing each layer, 3D printed a multilayer grid structure, which has a void part for filling liquid (at the entrance) and a solid part for filling obstacles (at the channel and reservoir).

Therefore, after the bottom layer adhesive is finally released, a grid structure is finally formed. Here, for layer-by-layer processing based on 3dpcad/CAM, the number n of layers with the same thickness (t), same line width (w), and variable layer area (Ai) in the i-th layer can be determined as needed.

In their work, the researchers used thermoplastic polyester polylactic acid (PLA), (C3H4O2)n (melting temperature of 130-175°C) and a 3D printer. It is used to execute the manufacturing process. First, the PLA filament (1 kg/roll) with a diameter of 1.75 mm is loaded from an external spool, fed into the print head of the 3D printer, and then preheated at a temperature of 200 ℃, and passed through the nozzle of the print head (diameter 400 aperture ) Smooth pre-melting. Second, after completing the preparations for the 3D printing setup, the filaments are squeezed and deposited on the platform. Under ambient temperature and pressure (~25℃ and 1 atm), a constant layer thickness of 100××m is printed at a speed of 30 mm/s (100%). However, in order to obtain excellent product quality, the deposition process should be carried out at a lower speed, the main speed being 9mm/s (30%) to 24mm/s (80%). At a speed exceeding the upper limit of the range, the layered line width and spacing change irregularly; on the contrary, the uneven surface of the deposited layer can be produced at a speed lower than the lower limit of the range. Both printing speed and quality must be considered. In this case, due to the printing speed of 22.5 mm/s (75%), the fluid channel of the grid structure and the fused deposition are completed by the People’s Liberation Army, the characteristic FDM forms a cross grid with a line width of ~ 350 μm and a spacing of ~ 300 μm .

In this article, the researchers report a FDM method based on 3D printing technology to make a three-dimensional grid structure with microfluidic devices, microchannels (for liquid supply) and microdrives (for liquid droplet generation). Analysis and experimental results show that the liquid can be filled into the 3D printing channel, and droplets are continuously formed after the jet is driven, which provides an alternative method for flexible design and low-cost and efficient manufacturing. All grid structures are mainly composed of liquid reservoirs and fluid channels, and can meet the supply of liquid through the combination of piezoelectric effect and capillary effect. Finally, the solid properties and fluid properties of its grid structure, such as surface properties and capillary flow, were verified, showing the potential applications of multifunctional microfluidic devices in the future. 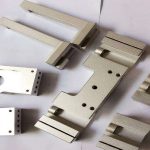