Rare earth producer Vital Metals (VML) has initiated the construction of a rare earth extraction plant in Canada to process ore from its flagship Nechalacho mine.

The extraction plant is being built in Saskatoon, Saskatchewan, with an initial throughput capacity of 1,000 tonnes per year of rare earth oxides (REO), excluding cerium, which Vital Metals says is equivalent to 470 tonnes per year of neodymium and praseodymium (NdPr). 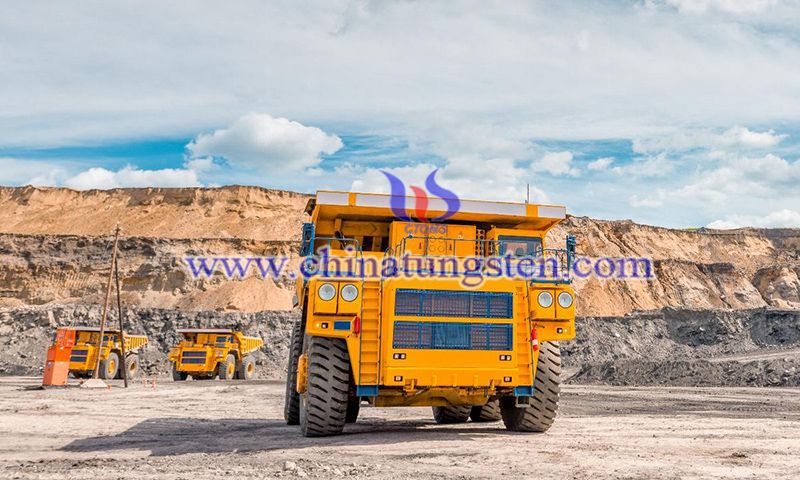 Mr. Atkins said, "Vita has procured all of the critical equipment required to process the REE ore from our Nechalacho operations in the Northwest Territories into rare earth carbonates at the Saskatoon plant, including oversizing some items, allowing us to increase production in the second phase of our operations”.

"This procurement represents all major plant, equipment and engineering for the project, although most of the equipment is oversized, at a cost of approximately $6 million." He said the ruling of some items as oversized was based on the company's management team's experience with other rare earth projects. 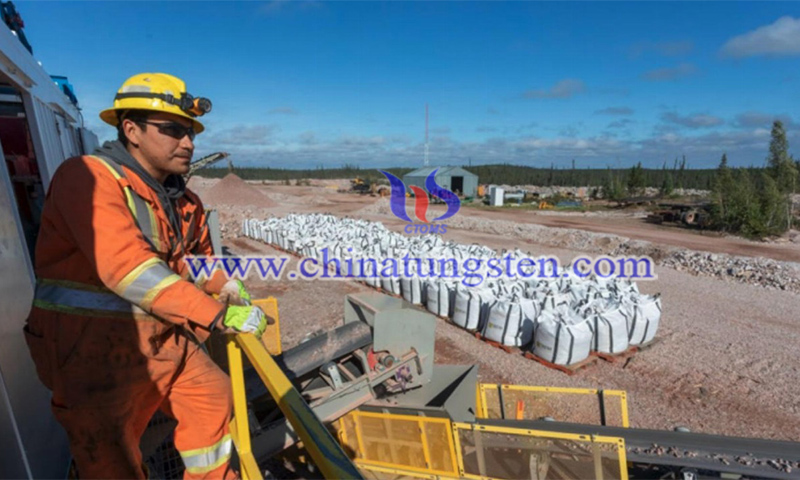 Vital Metals is the first Canadian and second North American rare earth producer to begin production in Nechalacho in June 2021. The company's goal is to produce at least 5,000 tonnes of contained rare earths in Nechalacho by 2025.