Recently, the $190 billion Innovative Competition Act passed the review, which means that the US's $54 billion investment in the semiconductor industry is set to secure. As one of the significant components of the chip, the tungsten (W) and molybdenum (Mo) target market may usher to a boom.

A chip is a component produced by an integrated circuit after multiple design processes. Target is an essential raw material for integrated circuit manufacturing. It uses the ions generated to accelerate and accumulate in a high vacuum to form a high-speed energy ion beam, bombard the solid surface, and exchange kinetic energy between the ions and the atoms on the solid surface, so that the atoms on the solid surface leave the solid and deposit on the substrate. On the surface, the bombarded solid is the raw material for the deposition of thin films by sputtering, which is called a sputtering target. 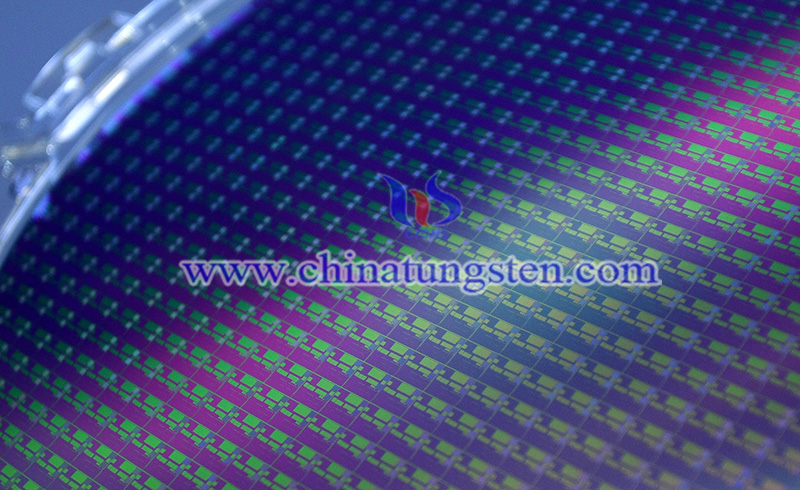 The components in the integrated circuit that need to use the sputtering coating process include the dielectric layer, the conductor layer, the protective layer, the barrier layer and the diffusion layer. At present, the target materials used for coating mainly include W target, W-Ti target, molybdenum target, titanium target, etc., and their purity is generally above 5N (99.999%).

Tungsten target is a product with W powder as the main raw material. It not only has higher purity and density, but also lower oxygen content, smaller average transparent texture diameter, larger deflection force, organizational structure and composition, and so on. In addition, the cost of the targets made by powder metallurgy is more reasonable than other targets such as titanium.

Molybdenum target, also known as molybdenum sputtering target, has the same physical and chemical properties as its raw material (pure molybdenum or molybdenum alloy). It owns the features of high melting point, high conductivity, low specific impedance, good corrosion resistance, and environmental protection and health. Therefore, it is an excellent raw material for coating as well.

The technology and purity requirements of chips for target materials are much higher than those of other application fields such as flat-panel displays and solar cells, therefore, tungsten targets and molybdenum targets are more applicable. 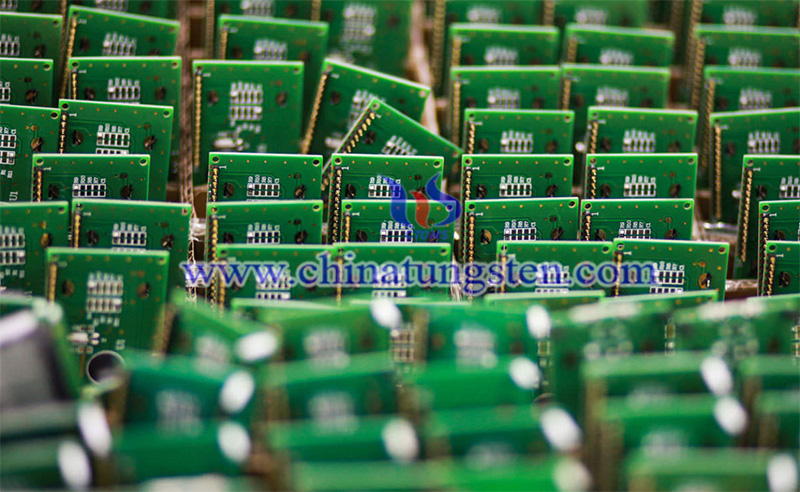 In addition to the expansion of the semiconductor market in the US, other countries are also working studiously to solve the issue of semiconductor supply. From the perspective of the artificial market scale, in 2025, the global artificial intelligence market will reach US$6.4 trillion, and the AI semiconductor market will reach 70 billion US dollars. In addition, China plans to achieve a self-sufficiency rate of 40% in 2022, and this value may increase to 70% in 2025, then the cost of the imported chip could be reduced by 1.5 trillion.