A newly developed synthetic molybdenum sulfide solar paint can generate electricity and turn your house into a power source. The transition of the current energy paradigm to solar energy is tremendous, and according to the Solar Energy Industries Association (SEIA), solar energy use in the United States has increased by 42 percent over the past decade. With new forms of utilizing solar energy emerging every other day, people are taking full advantage of renewable forms of energy. 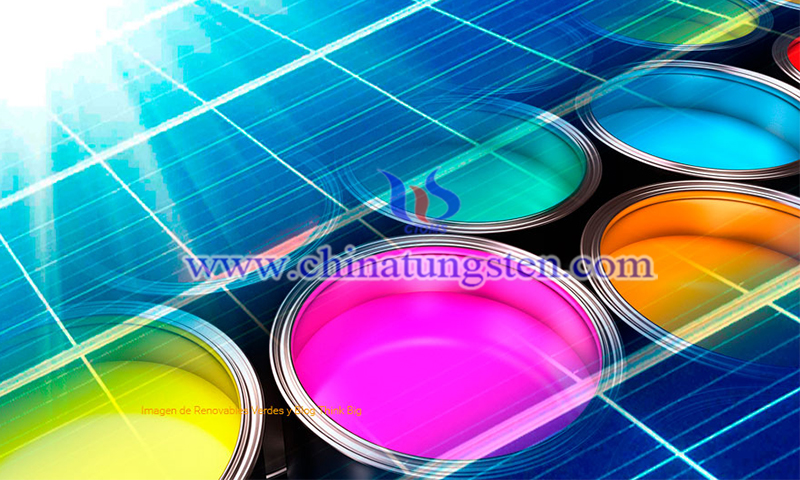 Now that the industry has innovated, the Royal Melbourne Institute of Technology in Australia has developed a solar coating that can absorb solar energy and water vapor that rises after the sun evaporates. These absorbed substances enable the paint to generate electricity and power the building.

The coating is made of titanium oxide (also found in ordinary wall coatings) and a newly developed synthetic molybdenum sulfide. It was first made at the University of Toronto and is used to increase the efficiency of solar cells by up to 11%. It is also known as a photovoltaic coating and is called colloidal quantum dot photovoltaics. 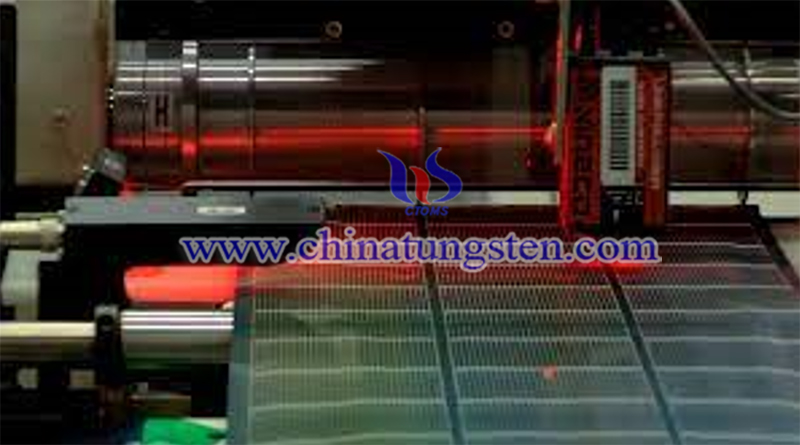 Nanoscale semiconductors are embedded in the photon absorbing film of this coating. This photovoltaic coating contains nanoparticles that give more light absorption, including into the near-infrared spectrum. The scientists aim to make a system that will allow them to spray solar cells onto flexible surfaces or print solar-sensitive colloidal quantum dots onto flexible films to coat oddly shaped surfaces, from patio furniture to airplane wings.

Only a few companies like SolarPaint Ltd. in Tel Aviv have solar paint. It is cheaper than regular paint, more efficient, easier to apply than solar panels, and the same it can be used on a variety of surfaces. However, its application requires expert assistance and its ability to capture only about 3% to 8% of the sunlight that falls on it. It can highlight the work of solar panels.