A simple sodium molybdate-contained catalyst could be used to purify soil contaminated by perchlorate. According to foreign media reports, a novel study led by the University of California, Riverside has discovered a relatively simple catalyst that can remove these chemicals and also help reduce water and soil pollution on the planet.

Perchlorate is composed of one chlorine atom and four oxygen atoms. It is a powerful oxidizer and is most commonly used in rocket fuel, fireworks, and torches. They are also by-products of cleaning chemicals and herbicides, so they often become pollutants in soil and water. If the chemical content is too high, it will lead to thyroid disease and other potential health effects. 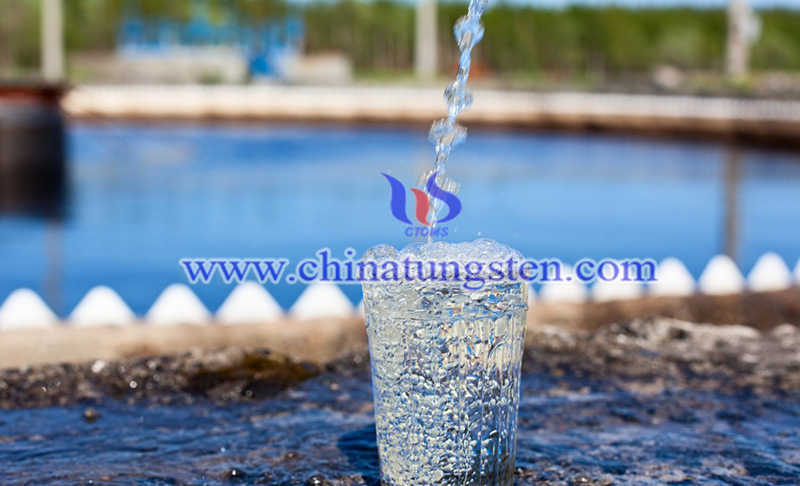 The contamination issue does not only exist on Earth – people have found a large amount of perchlorate in the soil of Mars, which may make it difficult for future settlers to grow their food. Currently, contaminants can be removed by several methods, but they are usually difficult and expensive.

In the new study, researchers at the University of California, Riverside have discovered a simpler method to reduce the contamination of chemical in water. This method does not require high temperature or high pressure. It is understood that the catalyst for this process consists of three fairly common components: a fertilizer called sodium molybdate, an organic ligand called bipyridine, and another palladium. With the help of hydrogen, these three components can quickly and almost completely decompose perchlorate together.

Changxun Ren, one of the authors of the study, pointed out: "This sodium molybdate-contained catalyst is more active than any other chemical catalysts reported so far. No matter the initial concentration, it can remove more than 99.99% of perchloric acid."

The research team said that this new catalyst works well within the possible concentration range of various pollutants-from less than 1 milligram per liter to 10 grams per liter. This means it can be used to treat contaminated water on Earth or one day to help the first Martians grow safe food or even produce oxygen. 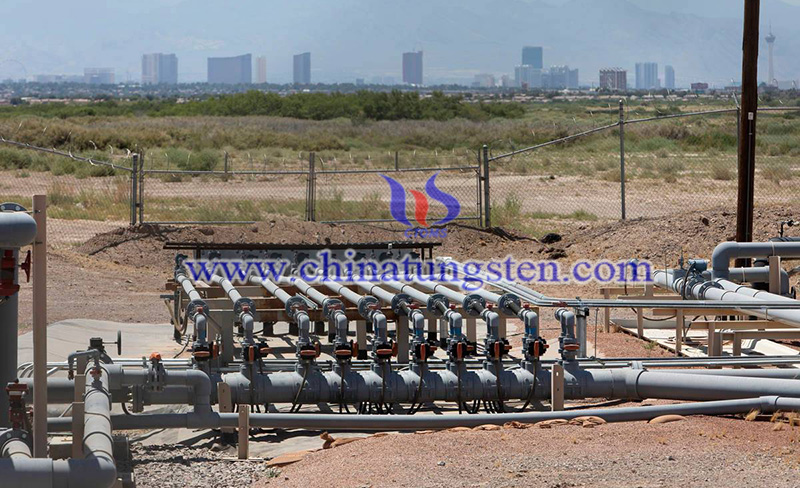 Jinyonog Liu, one of the authors of the study, said: "When the simple sodium molybdate-contained catalyst is combined with other processes, a convenient catalytic reduction system can help obtain oxygen from the perchlorate in Martian soil."