Posted by: Yoyokuo 2021-07-21 Comments Off on Metal Molybdenum Linked to NTM Infection in Colorado

A database study reported that the source water content of metal molybdenum is a significant environmental risk factor for nontuberculous mycobacteria (NTM) infection among people with cystic fibrosis (CF) in Colorado, the US.

Scientists wrote that NTM infection caused by M. abscessus is a difficult-to-treat bacterial infection and preventive measures need to be promoted. For example, counties along major rivers were found to have the highest risk of infection.

The study "Nontuberculous mycobacterial infection and environmental molybdenum in persons with cystic fibrosis: a case–control study in Colorado" has been published in Exposure Science and Environmental Epidemiology.

NTM is the bacteria that naturally exists in soils, swamps and water sources around the world and can cause chronic lung infections, especially in people with underlying lung diseases such as CF. 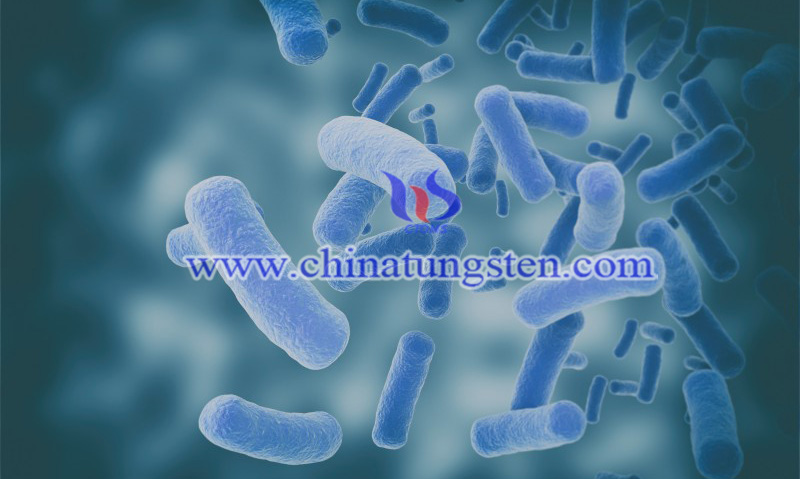 Several environmental factors are related to NTM infections and diseases, including soil properties. Researchers have previously discovered that the presence of metal molybdenum in surface water from the Colorado basin is an important factor in the risk of NTM infection.

Molybdenum is a metal with a wide range of industrial uses, and it has been considered necessary for the survival of Mycobacterium tuberculosis (an organism related to the evolution of NMT). According to the researchers, “molybdenum may promote the growth of NTM in surface water, thereby increasing the risk of exposure and infection.”

The research team set out to determine other elements in the water that may increase the likelihood of CF patients living in the state becoming infected with various types of NTM. The United States is reported to have the highest concentration of molybdenum reserves.

The researchers statistically analyzed the concentrations of magnesium, sodium, potassium and sulfate, cadmium, calcium, chloride, manganese, molybdenum, selenium, and zinc in the water, and compared the results with the presence of NTM infection.

The results show that molybdenum is the only element that is significantly associated with an increase in the chance of infection. Compared with NTM-negative patients, every increase in the logarithmic concentration of molybdenum in surface water by 1 unit increases the likelihood of CF patients with abscesses by 79%.

"In the CF population, this study further shows that molybdenum in surface water may increase the chance of obtaining NTM, especially for M. abscessus infection, rather than MAC infection," the researchers wrote.

Studies have pointed out that filtering and treatment of tap water can reduce metal molybdenum, and may not reflect the composition of source water. Nonetheless, the researchers concluded, "These findings can inform patients at risk of NTM about the relative risk of living in certain areas of Colorado."

Previous article
It is necessary for a professional foundry person to know this scrap knowledge!
Next article
China Neodymium Oxide Price – July 21, 2021