Medallion Resources has developed a proprietary process and related business model to achieve low-cost, near-term rare earth element (REE) production through the development of monazite. Monazite is a rare earth phosphate mineral that can be widely used as a by-product of ore mining operations. In addition, Medallion recently obtained a license for an innovative REE separation technology from Purdue University, which can be used by Medallion and sublicensed by Medallion to third-party REE manufacturers.

Medallion Monazite Process is a proprietary method and related business model that uses mineral sand monazite to achieve low-cost REE production. Monazite is a rare earth phosphate mineral that can be used worldwide as a by-product of heavy ore mining operations.

Medallion Monazite Process is a unique commercial product developed using the principle of process enhancement. It is a highly optimized and automated design that can be transferred to many places around the world and can be scaled up as the demand for REE grows. 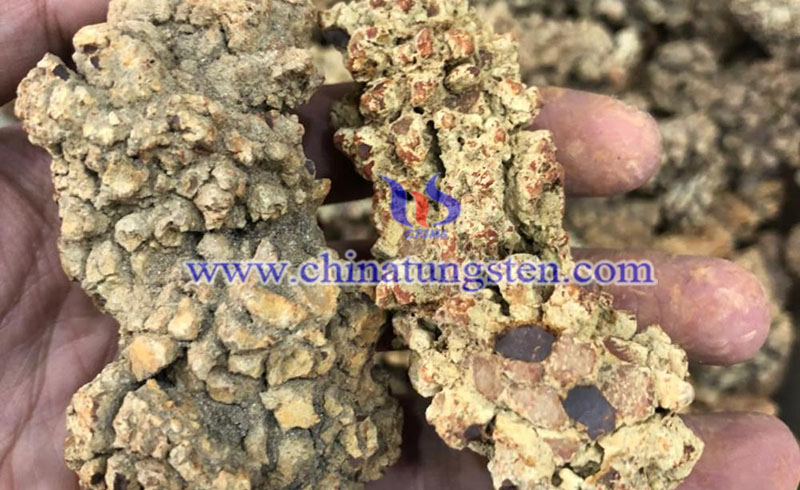 The project is completed on an assumed scale of 7,000 tons per year. TEA has proven the technical and financial feasibility of the Medallion Monazite Process at this scale.

Such a facility will provide approximately 870 tons of neodymium and praseodymium oxides in the form of cerium-poor mixed carbonates each year.

Nd and Pr oxides are key inputs for the production of rare earths permanent magnets, and their current prices are about US$80,000 per ton.

REE permanent magnets have become a rapidly growing market due to their importance to electric vehicles and renewable energy power generation. Other Medallion Monazite Process products include cerium oxide and trisodium phosphate.

The engineering factory is very moderate in terms of land use footprint, energy and transportation needs, and is composed of traditional ready-made factories and equipment, which can shorten the lead time from procurement to production.

Engineering data allows the development of independent and comprehensive financial models prepared by Denco Strategic Research & Consulting Inc. It is easy to update changes in process location and operational assumptions.

The $34 million capital cost estimate is based on the assumed engineering components of the 7,000-ton monazite processing facility per year (excluding site-specific costs). The cost of capital can now be adjusted based on offtake or partner-specific supply conditions.

NdPr is the most valuable market in the rare earth industry, accounting for about 80% of the raw material revenue of typical ore monazite. Medallion Resources continues to evaluate acquisition and investment opportunities in the rare earths and mining industries.