Including Rare Earths, US, Australia, and Canada Launch 3D Map of Critical Minerals

Posted by: Yoyokuo 2021-07-13 Comments Off on Including Rare Earths, US, Australia, and Canada Launch 3D Map of Critical Minerals

Including Rare Earths, US, Australia, and Canada Launch 3D Map of Critical Minerals

With the consensus on the development of the green energy industry, the global demand for critical minerals, such as rare earths has gradually increased. The US, Australia, and Canada have jointly launched a new interactive 3D map illustrating the location of the critical minerals around the world. The rare earth and key mineral database help formulate development strategies for key minerals such as rare earths and strengthen supply chain security.

In this interactive map website, a total of more than 7,000 mineral samples from more than 60 countries are included, as well as data on the world's largest deposit and surrounding key minerals. 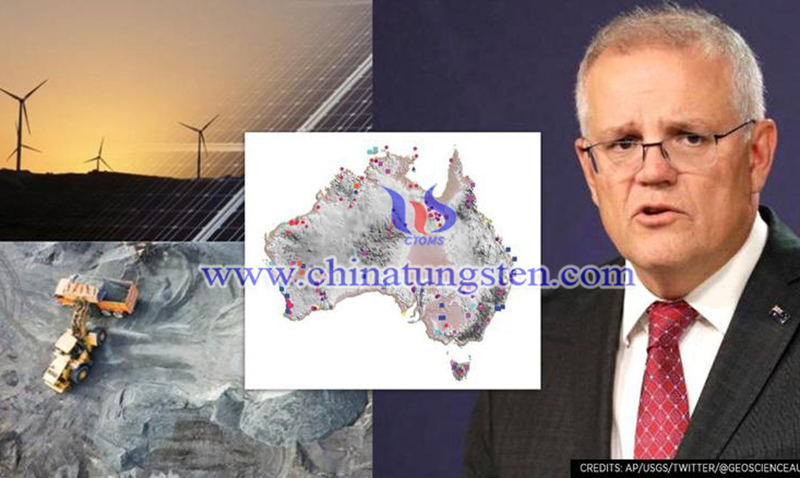 According to the statement, this interactive web page was jointly developed by the Australian Geosciences Agency (GA), the Geological Survey of Canada (GSC) and the United States Geological Survey (USGS) and is part of the Critical Minerals Mapping Initiative.

Australian Minister of Mines and Resources, Keith Pitt, said that the government can use these data to determine plans for diversifying the supply chain of key minerals and contribute to "resource security." Companies can also use this data to better determine their exploration strategies.

In the past, China was a major supplier of rare earths. From electric vehicle batteries, various consumer electronics products to military technology and satellites, rare earth elements are key raw materials. Since the COVID-19 pandemic, Western governments have been alarmed by the risk of over-reliance on China and have been eager to diversify their procurement.

The White House stated earlier this month that the US will work with allies to ensure the minerals needed for electric vehicle batteries and process them domestically. The White House acknowledged that China is currently the world's largest metal processing country for electric vehicles and stated that the United States will expand its efforts to reduce its dependence on China. 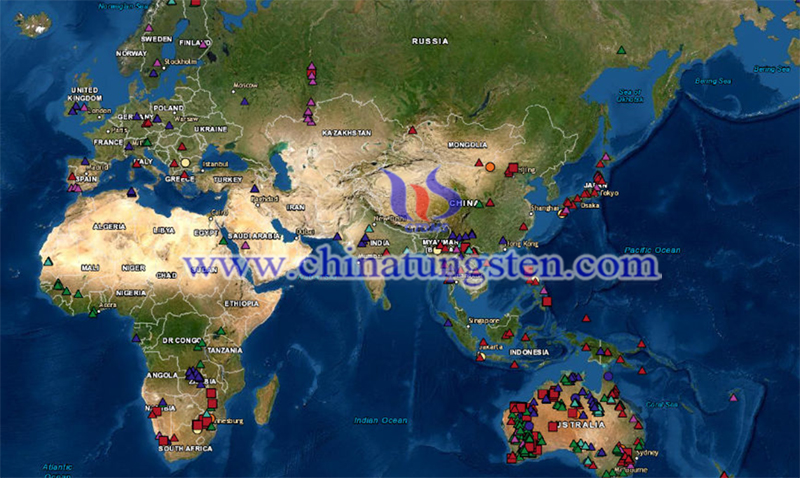 The US-Australia-Canada cooperation agreement began in December 2019 and aims to map key minerals including cobalt, lithium and rare earth elements, and identify new mining areas, thereby increasing the reliable supply of key minerals. At the same time, Australia also hopes to become a world leader in the exploration, mining, production and processing of key minerals.

Pete added: "Although Australia is known for its rich gold and iron ore deposits, our country is also rich in key minerals, such as rare earths, which are critical to everything from iPhones to fighter jets."

Link to this article：Including Rare Earths, US, Australia, and Canada Launch 3D Map of Critical Minerals