A group of rare earth industry participants is lobbying the U.S. Congress to approve bipartisan legislation to provide tax incentives for the manufacture of permanent rare earth magnets in the United States.

The industry alliance urged support for HR 5033, co-sponsored by Republicans Eric Swalwell and Guy Reschenthaler, and called for its provisions to be added to pending federal infrastructure legislation.

To be eligible, the permanent magnets must not contain any rare-earth magnet components produced in non-allied foreign nations (such as China, Iran, North Korea, and Russia). The purpose of the bill is to promote the localized production of rare earths minerals and reduce dependence on the non-allied foreign nations, especially China's rare earths.

Yet, the potential of recycling rare earths is huge. A 2013 paper says that simply boosting the collection rate of batteries, bulbs, and magnets could improve the recycling rate of REE from one percent up to 20-40%. That would amount to up to 5% of global REE mine production or nearly half of the U.S. annual mine supply. 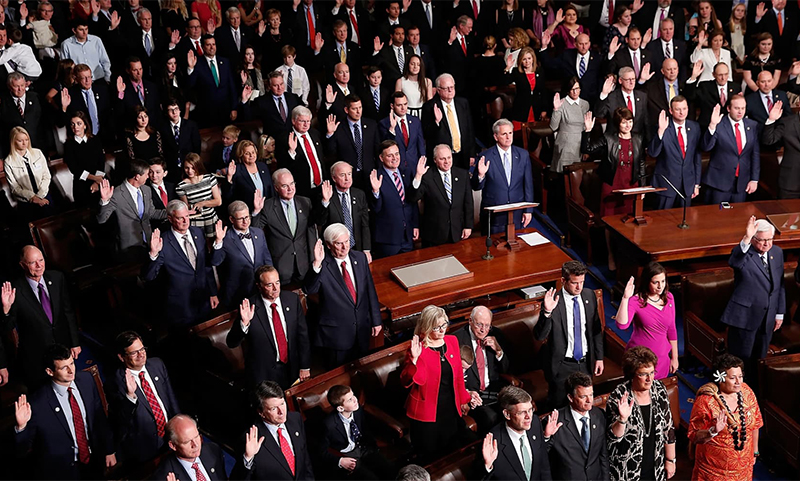 The Biden administration recently issued an executive order that sets a goal that 50% of all new vehicles sold in 2030 will be zero-emission vehicles, including battery electric, plug-in hybrid electric, or fuel cell electric vehicles. All of these rely on these magnets.

The bipartisan infrastructure bill recently passed by the U.S. Senate includes an allocation of US$5.75 billion to replace thousands of public transport vehicles with zero-emission vehicles.

Mark Smith, CEO of NioCorp Developments, said: “This bipartisan legislation would provide important tax incentives for the production of permanent magnets, which, if enacted, could provide powerful incentives for investment across all areas of rare earths production in the US, from mining to magnet manufacturing."

In the meantime, NioCorp Developments is also currently testing commercial rare earth products as potential products including praseodymium oxide, dysprosium oxide, and terbium oxide. These are the main REEs used in the manufacture of neodymium iron boron magnets.

Other legislative proposals in the U.S. Congress will provide various tax incentives for the mining of REE and the production of separated rare earth oxides which NioCorp is considering.

" We are pleased to support this legislation and to work in this alliance to push this Bill and other legislative initiatives designed to promote greater production of these and other critical minerals in the US," Smith said.