New research led by scientists at Penn State University and Lawrence Livermore National Laboratory (LLNL) suggests that a bacterial protein could provide a more environmentally friendly way to extract rare earth elements (REEs), from mine tailings and electronic waste and separate them other metals and from each other. A paper on this work was published in the ACS Central Scientific.

Low-level sources of REEs, such as industrial waste, often contain many REEs mixed with other metals. This new approach relies on a protein called lanmodulin (LanM), which first binds to all the REEs in the source. The other metals are then expelled and removed.

By changing the conditions of the sample, such as changing the acidity or adding components called chelators, individual types of (REEs) lose their binding power and can thus be collected. This new procedure allows for the successful extraction and separation of high-purity heavy REEs even if the sample contains very low levels of REEs. 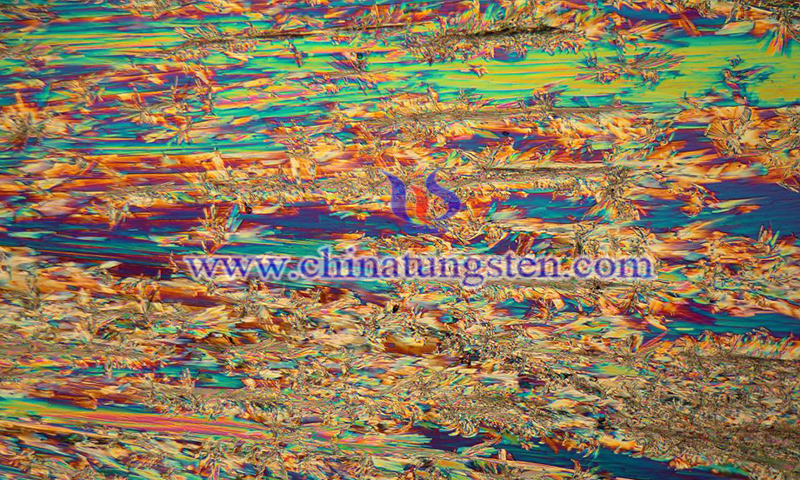 To meet the growing demand for REEs in emerging clean energy technologies, we need to address several challenges in the supply chain. This includes improving the efficiency and reducing the environmental burden of the extraction and separation process of these metals. The researchers demonstrate a promising new approach that uses a natural protein that can be scaled up to extract and separate REEs from low-level sources, including industrial waste.

Since the United States currently imports most of the rare earth elements it needs, the new focus is on building domestic supplies through unconventional sources, including industrial waste from burning coal and mining other metals, and electronic waste from cell phones and many other materials.

These resources are abundant, but are considered low grade because rare earths are mixed with many other metals and contain too little rare earth to work well with traditional processes. In addition, current extraction and separation methods rely on harsh chemicals, are labor-intensive, sometimes involve hundreds of steps, generate large amounts of waste, and are costly.

The extraction and subsequent separation of individual REEs from rare earth-containing feedstocks is a challenging task, but essential for the development and sustainability of renewable energy technologies. As an important step to overcome the technical and environmental limitations of current rare earth processing methods, this study demonstrates a bio-based, all-water rare earth extraction and separation scheme using lanmodulin proteins with rare earth selectivity.

This study further demonstrates the ability of the immobilized bacterial protein to achieve high purity separations of clean energy critical REEs to Nd/Dy and convert low grade leachates to separate heavy and light REEs in a single column run while using ∼90% of the column capacity.