In recent months, the px Group has issued a series of major investment announcements, including the Zero Carbon Humber/H2H Saltend bid. To complete project financing later this year, Pensana, Wood, and pxGroup have all been in place to conduct rock and soil drilling and trenching for the foundation of the rare earth processing center before the main construction. 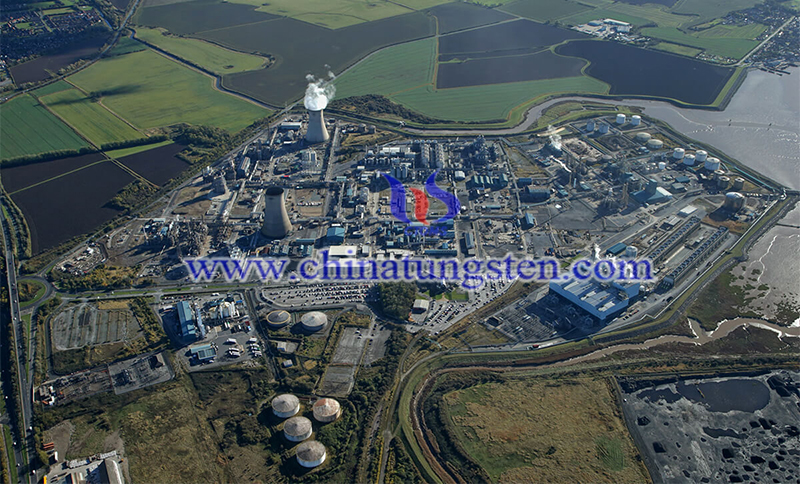 According to people familiar with the matter, this will be the first major rare earth separation facility in more than a decade and the first facility in the freeport. Once the facility is completed, it will establish an independent magnet metal supply chain for the UK and other regions. At the same time, the facility will also create more than 100 high-value direct jobs and more than 500 jobs during the construction period.

Paul Atherley, Chairman of Pensana, said: "The team has been at the Saltend Chemical Park for more than nine months. Since then, the team has been doing site selection, process route development, facility design, planning permits, and site preparation. "

Under the global trend of new energy, power electrification is the most important part of the energy transition, and it is also one of the largest energy transitions in history. Rare earth magnetic metals are at the core of this energy transition and are essential for high-value manufacturing applications such as electric vehicles and offshore wind turbines. 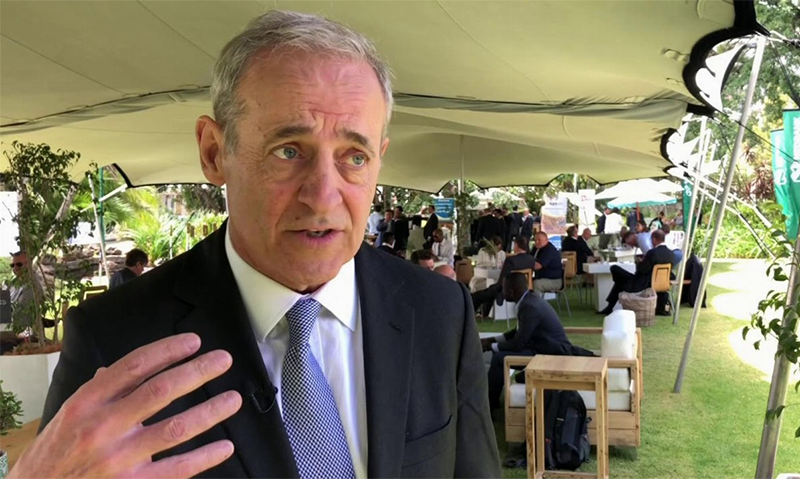 Pensana said it plans to establish Saltend rare earth processing hub as an independent and sustainable supplier to provide critical magnetic metal oxides for the market currently dominated by China. The source of the supply of critical rare earth materials, life cycle analysis, and greenhouse gas emissions will all become important factors in the supply chain, Pensana added.