Posted by: Chris Na 2021-08-25 Comments Off on Congo Initiates Investigation into China Molybdenum’s Tenke Fungurume Mine

The Democratic Republic of Congo has established a Tenke Fungurume Mine Reserve and Financing Cost Verification Committee to ensure that China Molybdenum Co Ltd. (CMOC) fulfills its contractual obligations related to the Tenke Fungurume copper and cobalt project.

According to documents that Bloomberg has seen and verified by the president, earlier this month, the office of President Felix Tshisekedi authorized an investigation into Luoyang Molybdenum’s mineral reserves data and the financing cost of the Tenke Fungurume project.

Luoyang Molybdenum announced on August 6 that it would invest USD 2.5 billion to more than double the output of the Tenke mine, which is already one of the largest sources of cobalt in the world. In the context of new energy power, cobalt as a key mineral for electric vehicle batteries plays an important role. In CMOC’s US $2.5 billion investment, Congo hopes for a fairer deal. 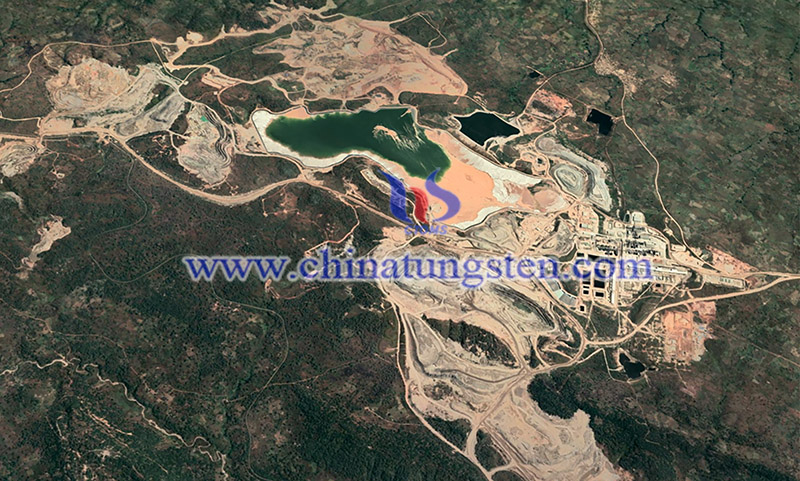 "The goal isn’t anything new, or to attack foreign investors," Felix Tshisekedi, deputy chief of staff for economic and financial affairs, and committee member Andre Wameso said on the phone on Thursday. " If we find nothing, the contract will stay as it was established with its initial inequalities. But if it’s changed disfavoring the DRC, we’re ready to go in another direction. "

“The mine has a lot more reserves than what was in the original contract, so it’s quite logical that we should review what equitably belongs to each according to the contributions of each,” Wameso said. “If the conditions have changed in terms of something that wasn’t there at the initial time, we must review the agreement on the basis of reality.”

The last time Congo renegotiated the Tenke deal with former owners Freeport-McMoRan Inc. and Lundin Mining Corp. was in 2010, when the government increased its stake in the state-owned mining company Gecamines from 17.5% to 20%. The revised contract also requires the Tenke joint venture to pay Gecamines US $1.2 million in royalties for each additional 100,000 tons of copper reserves discovered over 2.5 million tons.

Those terms could be up for negotiation if the commission finds the current arrangement is out of balance, Wameso said. The document shows that the financing terms of the project increased from Libor plus 200 basis points to LIBOR plus 600 basis points in 2010, and the committee will also review it.

According to the revised contract in 2010, the Tenke Fungurume Mine joint venture, like China Molybdenum, must find more favorable financing conditions as much as possible. Wameso said that current interest rates “eats at profits” and reduce taxes and dividends paid to Congo.