American Rare Earths Ltd. is in a strong position at the end of fiscal 2021 and is well-funded to continue to drive production at its flagship La Paz project in Arizona and build its growing rare earths scale.

The ASX-listed exploration company is focused on the discovery and development of rare earths and scandium, primarily in North America but also in Australia.

During the reporting period, the company acquired the Halleck Creek Rare Earth Project, formerly known as the Laramie Project. The project is located 70 kilometers northeast of Laramie and straddles Albany and Platte counties in Wyoming, USA. 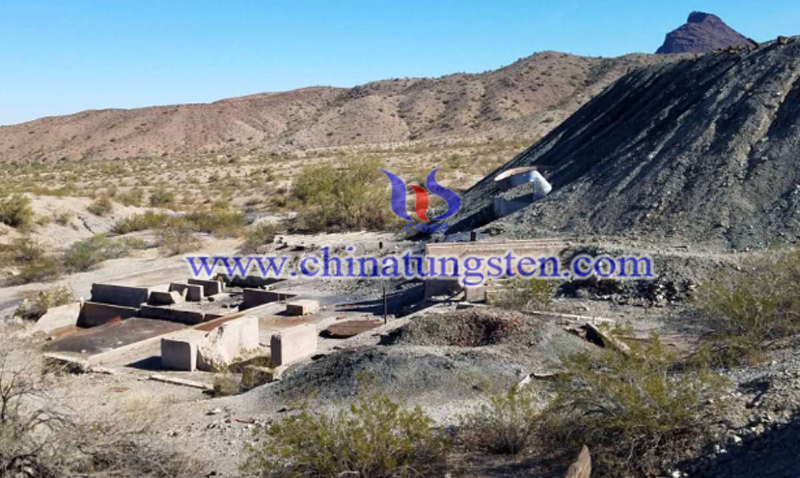 In addition, the company acquired scandium claims at the Split Rocks project located in the Forrestania Greenstone Belt in Western Australia.

Firstly, the drill results confirmed the resource delineated by the previous project holder in 2011, and secondly, it provided the welcome news that additional rare earth mineralization exists below the current resource and that a potential new ore body has been identified to the southwest of the resource area.

Review of assay and metallurgical results by the technical team continues into the new fiscal year 2021/22, with plans to expand the size and grade of the La Paz resource as work progresses.

Then in June 2021, the company acquired the scandium rights to the Split Rocks project in Western Australia through an exclusive two-year option agreement with Zenith Minerals Limited.

The company has also strengthened its local technical staff and the directors now believe it has an "excellent and very capable" team to further advance its rare earths and scandium projects in the United States.

American Rare Earths plans to continue its drill core metallurgical test work and conduct a dolomite beneficiation program and expects to assist in the preparation of a Preliminary Economic Assessment (PEA) to develop the La Paz resource in the second half of 2021.

Further phased exploration is also being prepared over the La Paz resource area to further increase the depth of the resource by drilling deeper and more uniformly at 200m below the surface.

Exploration targets will also be developed for drilling in the southwest portion of the project, which is expected to be five times larger than the first discovery resource area. In addition, the team will review existing data from other recently acquired assets and develop exploration plans to advance these projects.