American CuMo Mining Corporation announced that its subsidiary International CuMo Mining Corporation (ICMC) has closed the initial tranche of the sale of silver units worth 1,089,00 US dollars based on the previously announced silver unit financing lately. Of this Initial Tranche, the company subscribed for 1,000 shares, and the subscription price was again included in ICMC’s intercompany loan to the Company.

The Financing involves ICMC selling up to 12,500 units at US$1,000 per unit, each unit including secured notes with a principal of US$1,000 and the right to enter into a silver sale and purchase agreement with ICMC. The Notes are secured by certain assets of ICMC; they are calculated at an annual interest rate of 7.5% and are paid semiannually on June 30 and December 31; and the term of office is until May 31, 2028.

With the agreement of the note holder, ICMC may prepay all or any part of the outstanding principal under the note at any time, provided that any advance payment of all or part of the note will cause the silver purchase right to expire immediately. Computershare has agreed to act as the trustee of the notes. These notes can be traded on the Vienna Stock Exchange and are determined as collateral. 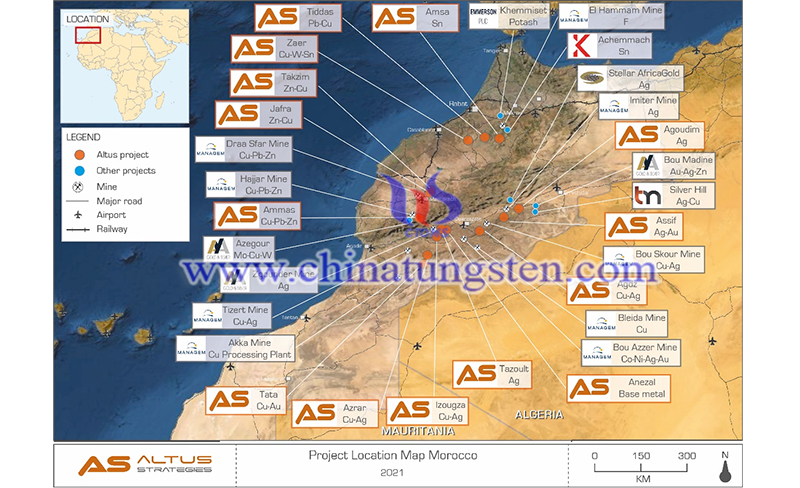 While completing the Initial Tranche, Acepac Holdings Inc. and the company have agreed to settle their ongoing litigation. The company will transfer the 1,000 units obtained from ICMC to Acepac. In return, Acepac will waive all claims on the company.

In other news, ICMC has applied for US government grants related to the development of key minerals in the United States. The grants currently applied for involve partnerships with various academic institutions, involving the use of rhenium to capture and sequester carbon dioxide and the development of high-temperature jet engines and rocket engines. After receiving the application, ICMC is waiting for notification of its status. The approval process is expected to take several months.

The board of directors has decided to terminate the Calida option agreement signed in October 2016, according to which all claims owned by Calida are transferred to the original owner. Calida is a grassroots project that does not meet the company's goals, and its disposal will allow the company to focus on its two main projects, the CuMo and Bleiberg.

In Bleiberg, as the Covid-19 restrictions are slowly decreasing, the company has started a dialogue with various Austrian government agencies to obtain access to historical mine records, especially drilling results, historical mining resources and reserves, and a 20-kilometer-long mining complex. Mine production, targets and ore body development in the body.

American CuMo Mining focuses on advancing the feasibility of its CuMo project and developing its zinc-germanium-lead-cadmium-fluorite deposit in Austria. The management is continuing to build an even stronger foundation n to promote the vigorous development of the company and its projects.