Posted by: Yoyokuo 2021-10-19 Comments Off on ABx Finds Highest Grade Rare Earths to Date in Tasmania

Rare earth mineralization is an accidental and unexpected value added to Tasmanian bauxite project. Initially, the DL130 deposit was considered primarily a bauxite project, but earlier this year, the company announced that it had encountered enrichment of rare earth elements in an extensive rock unit of the DL130 project.

Importantly, the result of drilling No. DL187 also created the highest TREO grade record for deep lead mines, with 3306 TREOs per million. It also expanded the area where the deep lead mine was discovered. The borehole extends 870 meters to the south from the previous mineralized hole. There is also evidence that the level of REE is also increasing in places far away from bauxite mines.

Previously, only shallow holes were drilled in the bauxite ore on the opposite side of the DL130 deposit in this area for testing. The borehole needs to be 25 meters deep to reach the hard igneous rock bedrock to ensure that the entire REE mineralized clay and metamorphic bedrock formation is sampled.

The deposit is covered by hardwood plantations, however, the recent accidental logging of trees in hardwood plantations allowed rapid coverage of drilling work. The equipment used for drilling is specially designed to fit between the trees in the hardwood plantation. The company said that the drilling was carried out in accordance with ABx's strict policy, which is to adopt best practices on agricultural land, so that the land and the environment are in better condition than before. 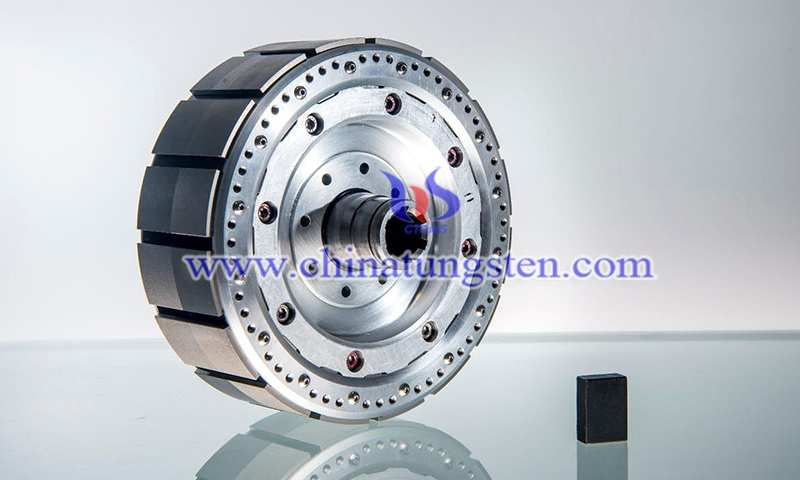 In order to increase the important value of the project, ABx believes that it has discovered "water-soluble" ion-adsorbed clay REE resources, which can be concentrated into a saleable precipitate through low-cost leaching of a simple diluted water-based solution. The company said that with the extension of the reaction time and the addition of ammonium sulfate, the recovery rate will be further improved.

The important thing is that the heavy rare earth elements are enriched in the final sediment, the harmful elements are depleted, and only extremely low radioactive elements remain in the concentrate. ABx said that the results are consistent with the mineralization of rare earths of the "ion-adsorbed clay" type, making it one of only three discoverers of such easy-to-process deposits on the market.

The company said that it may obtain commercially attractive concentrates from the company's rare earth element mineralization, which will make bauxite-based projects more economically viable.

ABx is currently conducting further metallurgical tests on bulk samples to confirm the deposit type, and will continue to aggregate the results to design low-cost enrichment methods for specific types of rare earth mineralization in Tasmania.

Prices for the four super magnet heavy rare earths are still rising strongly and have more than doubled in the last 12 months, making this mineralization of rare earth elements loosely ionically bound to clay minerals quite favorable as they can be rapidly developed, processed and marketed.